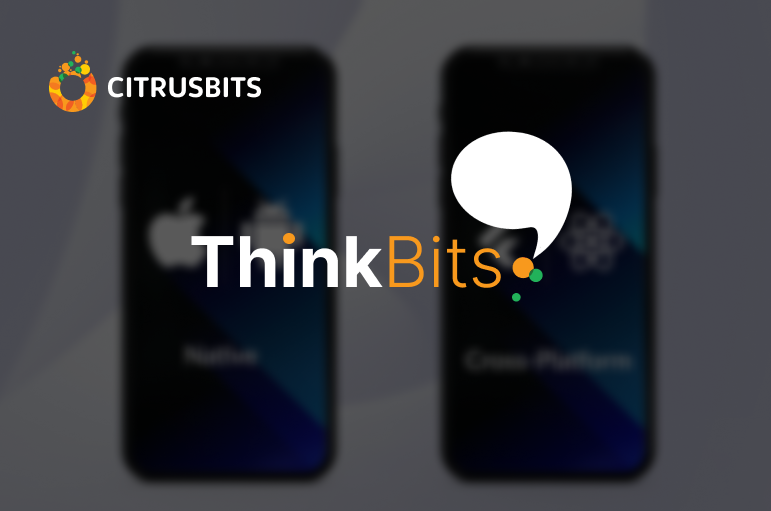 Scrolling, scrolling, and more scrolling is what we do all day and you’d agree. Whether we’re shopping online, ordering food, or mindlessly scrolling through social media; we are literally living in mobile apps.

According to a 2020 report, US adults spend 88% of their total screen time (around 4 hours) within mobile apps. This time has now increased to 4.8 hours according to a 2022 BBC report.

This is encouraging news for app developers and businesses which plan to go mobile. But the next point of concern where the unsettling debate starts is: which development platform is better; native or cross-platform?

There’s no universal answer to this question. But we’ll cover the positives and negatives of both platforms so you can make a better decision for your business. In this rundown, you’ll read about how each of these platforms works and what to consider when choosing an approach to build a mobile app.

What is Native App Development?

Native app development means building a mobile application exclusively for a single platform through its native operating environment. Platform-specific programming languages and tools are used to develop native applications. For instance, you will opt for Xcode and Swift/Objective-C to develop a native iOS app while opting for Android Studio and Kotlin/Java for a native Android app.

Native app development uses APIs/ frameworks specifically designed for accessing a device’s functions and hardware like proximity sensors, cameras, GPS, microphones, and so on. As a result, these apps can provide greater speed and a better user experience. The app’s look and feel are also matched to the platform’s UX, which improves the user experience.

WhatsApp, Spotify, Pinterest, and Google Maps are some common examples of Native apps.

Despite being typically preferred by mobile app developers, Native app development has its own pros and cons. Let’s take a look.

What is Cross-platform App Development?

Cross-platform app development, in simple terms, allows you to build an app that is compatible with various platforms (Android, iOS, and Windows) and operating systems simultaneously. Tools like Xamarin, Flutter, and React Native while programming languages such as HTML, Java, JavaScript, and CSS are used for cross-platform development.

Cross-platform apps have a native look and feel due to a combination of native and independent code that suits multiple platforms. The code is written once and repurposed by the developers, resulting in faster and cheaper development and quick releases.

Since these work on multiple platforms simultaneously, cross-platform apps effectively expand the user base.

Despite being profitable and convenient, these apps are prone to losing quality as it is difficult to tailor a solution that is compatible with various operating systems.

Just like native app development, cross-platform development also comes with its own strengths and weaknesses. Let’s take a look! 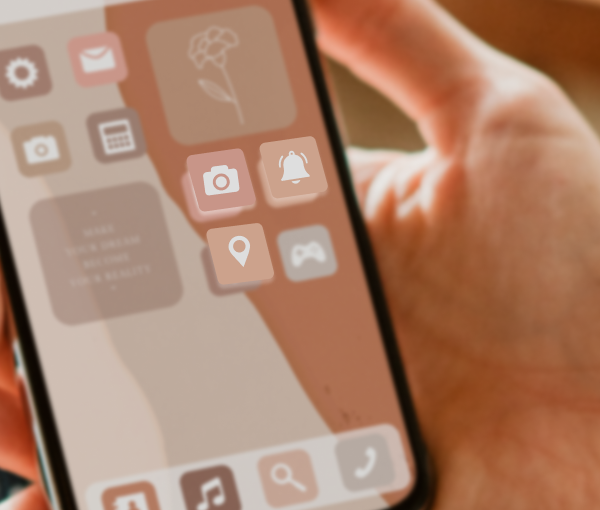 Native app development produces high-performing apps. But if you have budget constraints, go for cross-platform development. Only a single codebase and a single development team are required across both platforms. Thus, you’ll save 30-40% of the cost as compared to native development.

Cross-platform development is a wise choice when you’re developing an app that only displays information fetched from the network. However, if it requires access to low-level APIs or involves heavy processing, go with native development.

If stunning visuals, great experience, and overall aesthetics are important features of your application, you’ll want to go with native development, as in a native environment, developers can easily access all UI/UX components. While in cross-platform development, UI/UX elements will be largely limited.

In situations where you’d want your MVP ready and running as soon as possible, opt for cross-platform development so there’s no need to work on two versions of the app separately. A single cycle of development is needed for the app to run on both the iOS and Android platforms. 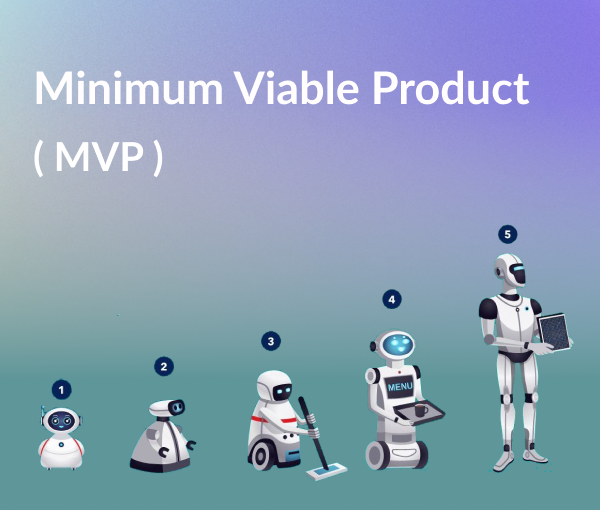 When to Choose Native Development?

When Should You Use Cross-platform Development?

So, which is better: Native or Cross-platform? Keeping the aforementioned factors in view, it seems like there’s no one-size-fits-all answer to this.

Before you make a decision, you need to consider all the ins and outs. For example, what is the purpose of the app? Who is going to be your target audience? How important is the app’s responsiveness (speed and performance)? What are the project/business requirements? And so on.

But in the end, the choice is yours, opt for a development approach that best suits your unique business requirements, customer expectations, the nature of your business, and your budget, of course.

Still doubtful about whether to go for native or cross-platform development? We got you! Get in touch with experts at CitrusBits for a free consultation!

“Well, there is no particular answer to which sort of development you want to pick. It mostly depends upon your application and your main target audience. If your application is principally founded on utilizing API calls and showing that information to clients on the mobile end, or if your application doesn’t do a lot of handling and processing of information locally on the mobile end and it simply needs to function admirably with the back-end, then Cross-platform is for you since you want your app to look and behave the same across the platforms. Yet, in the case where your application has to use different sensors and mobile-related stuff, Native development is the best approach.”

“After going through the above details, one can easily decide that there is no one-size-fits-all. Native has the perks of unleashing maximum hardware resources/power with just a few simple API methods. On the other hand, many screens with rich content and animations can be developed on both platforms together with just one codebase.

But we can have a quick checklist based on our own experience as well as that of tech companies around the globe. We should always give preference to cross-platform when the app does NOT require CPU/GPU intensive operations along with other hardware requirements. Code management and scalability are also important things to keep in mind while making this decision. If one is targeting a large-scale application and planning frequent updates, Native platforms should be the choice to keep the code in good shape for a longer time and to avoid frequent framework/API depreciation issues while running for incremental updates.”