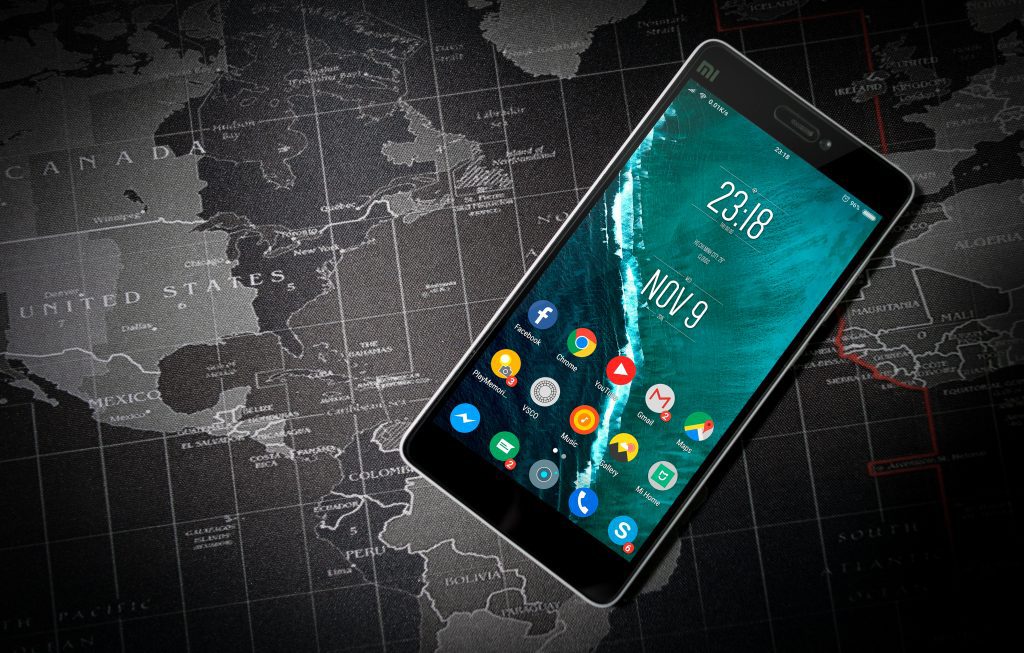 Hybrid Apps vs Native Apps: The Difference is Clear

Native and Hybrid apps are two popular kinds of mobile apps currently existing in the mobile app market. It is either general user or developer; it is important to learn what a native app is and what a Hybrid app is. It is because, after knowing about both, one can easily decide which type of application they must develop.

So, let us start over learning the differences between two first, highlighting pros and cons of each and then determining which one is the future of mobile apps.

What is a Native App?

Native App is also called as a traditional app because of using old means of coding. It uses programming languages like Java in case of Android and Swift or Objective C in the event of iOS for coding purpose. As it is meant to be used on one operating system, so perform faster and efficiently as compared to Hybrid App.

Running on one mobile operating system is not the only quality of Native App. The important element of Native App is that it is also capable of accessing the built-in features of mobile like contacts, camera, GPS, address book, compass, accelerometer, etc. It is supportive to the owners of the platforms with particular help guides and libraries.

The development cost of the native app is higher than other apps because it is not based on a modification of coding at all and designed to run on a specific device or operating system. Twitter, Facebook, and Waze are typical examples of Native Apps.

Pros and Cons of Native Apps

Better UX – UX of Native Apps in both iOS and Android feel natural to the users. That means users would not have any problem with finding their way around the application following specific user interface standards compared to other types of apps.

Effective and Efficient – as a native app is developed keeping in view the guideline and requirement of the particular operating system, so it is faster, refined and more efficient than its counterparts applications.

The Audience – native apps are easy to find in the mobile app market. Its clientage is higher than its counterparts’ apps.

Higher Development Cost – as these are complex and do not base on the modification of codes of counterparts’ app, so these are expensive to develop.

Admission in App/Play Store – Every native app does not guarantee either it will successfully make a place in mobile app platforms or not. The approval process of Google Play Store and App Store are strict in case of native apps.

What is a Hybrid App?

Hybrid apps are usually developed using JavaScript, HTML5, and CSS and then embedded in a native app deploying platforms like Cordova. One of the main benefits of developing Hybrid App is that these are economical to develop and its maintenance cost is very low.

Pros and Cons of Hybrid Apps

Lower Development – imagine using one language for multiple platforms. Many helping tools like PhoneGap and Cordova assist in modifying the code of Hybrid App for operating on another platform.

Cost – as these can be used on multiple platforms and needs little modification so inexpensive than counterparts.

Efficient Scaling – there are multi-platforms apps and are easy to scale on different devices and platforms. The Same code can repeatedly be reused without making changes in the app.

Fastest Development – these are flexible and quick to develop. These are also easier to transform to other platforms as well.

Interactive Components – these are best for 3D animations and game based apps and work better than native apps. Introduction of innovations is another advantage of using these apps.

Poor UX – probably the major disadvantage of Hybrid Apps is that these do not offer UX like native apps. It still needs time to get the level of native apps.

Slow Performance – as these are based on multiple technologies and uses third party tools and plug-in for support purpose so take considerable time for working properly.

Which One is the Future of Mobile Apps?

After understanding the positive and negative aspects of both applications, it is now easy to conclude the discussion. Each app has its strengths and weaknesses.

When we look native apps, these are satisfying the customers in term of greater functionalities and performance. These offer high-class UX, high security, requires less to fix the issue and much more. Their importance can never be minimized because of offering too many features and functions. Although their development cost is high that factor alone cannot decrease their demands.

In recent time, Hybrid Apps are also attracting more customers because of their cost savings element, availability approach, compatibility and using on multiple platforms. All of these factors are appealing, but in the long run, these apps are not the solution because these are prone to error and need more time to fix the issues. For an organization with low budget, Hybrid Apps can be the best solution because in one price they can get the app for multiple operating systems.

Which One is Future?

The bottom line of the discussion is that native apps will still lead in the future because these are reliable, flexible, responsive and efficient as compared to the Hybrid Apps. Functioning on multiple platforms alone cannot decide the success factor of Hybrid Apps in future. It can overpass demand of Native Apps only if it becomes able to offer more reliable functions than Native Apps.

By reading detailed information about both apps, one can easily decide which is going to lead in the market in the near future. Both will survive in the market and increase in demand of one not means to kickoff the other from the market.