Everything You Need to Know About the Truth Social App 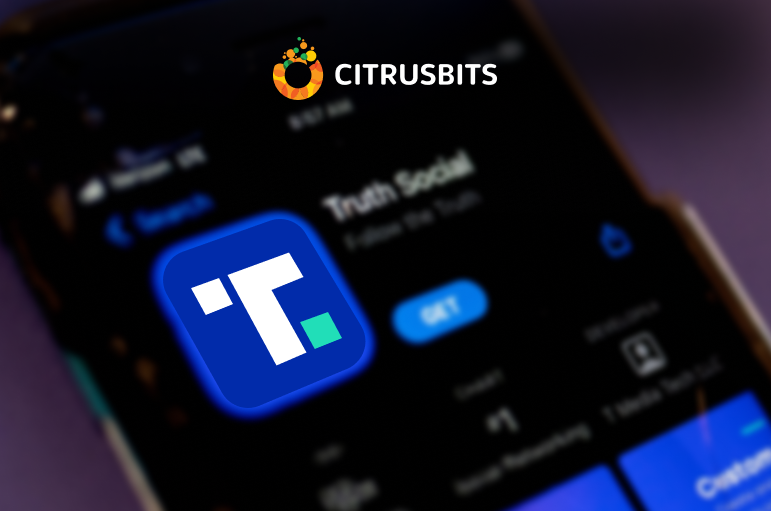 We all remember when the Tech Giants, Facebook, Instagram, and Twitter, took the ‘megaphone’ away from Trump and shut him out of social media. Ever since Trump has been finding ways of making a return to social media and even announced his plans of building his very own microblogging platform – Truth Social. The idea was initially mocked by the public but guess what? Trump’s social media app is here!

But before we talk about how ‘successful’ his app launch was, let’s take a look at the background of the situation.

Why did Trump Have to Have His Own Social Media Platform?

For those of you who don’t know, Trump was banned from Facebook and Twitter for encouraging violence instead of condemning it, after a furious mob of Trump supporters stormed Capitol Hill. A series of controversial tweets and videos from Trump’s social media handles following the incident added fuel to the fire, resulting in his ban from Facebook and other Facebook-owned platforms) in January 2021. Twitter quickly followed suit.

Trump, frustrated about not having a voice online, launched a blog page ‘From the Desk of Donald J. Trump’ on his website. However, he shut down the blog within a month of its launch with no plans of resuming it because he was bothered by the fact that it was mocked by the public and had such a small audience, according to The Washington Post.

Soon after, the Trump Media and Technology Group (TMTG) announced the creation of Truth Social, a “rival to the liberal media consortium”, according to a TMTG press release. 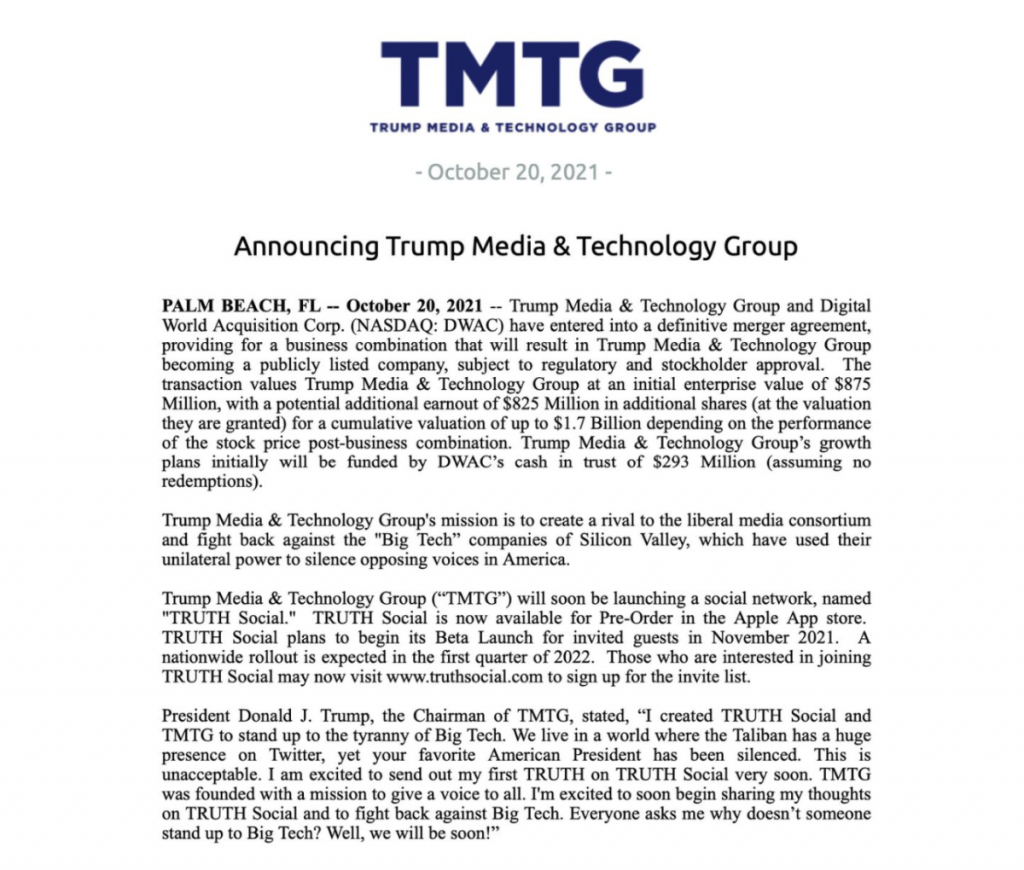 The mission, as stated by the TMTG, was a microblogging platform that allows free speech without any political censorship.

A Bumpy Launch and Trolls Attacks

Trump’s app adventure hit a snag as soon as he broke the news to the public in October 2021, and problems for Truth Social started way before it was officially released.

It all began when a sign-up link (that was clearly not meant to be for public consumption) got leaked, allowing anyone to register for the unreleased platform. Consequently, the site was flooded and hacked by trolls, and multiple bogus Trump accounts were created.

Despite the rocky trail, Trump and his brigade continued to promote Truth Social’s February launch.

Truth social finally premiered on the App Store on February 21, 2022, after a lot of obstacles and hype throughout its bittersweet journey. It was quickly labeled as a Twitter Clone due to its striking resemblance to Twitter (including its whole layout and functionality).

It is no surprise that Truth Social topped the download charts on Apple’s App Store, given Trump’s massive following. But despite all of the buzz and excitement, Truth Social could not really wow its users due to a slew of technical glitches. 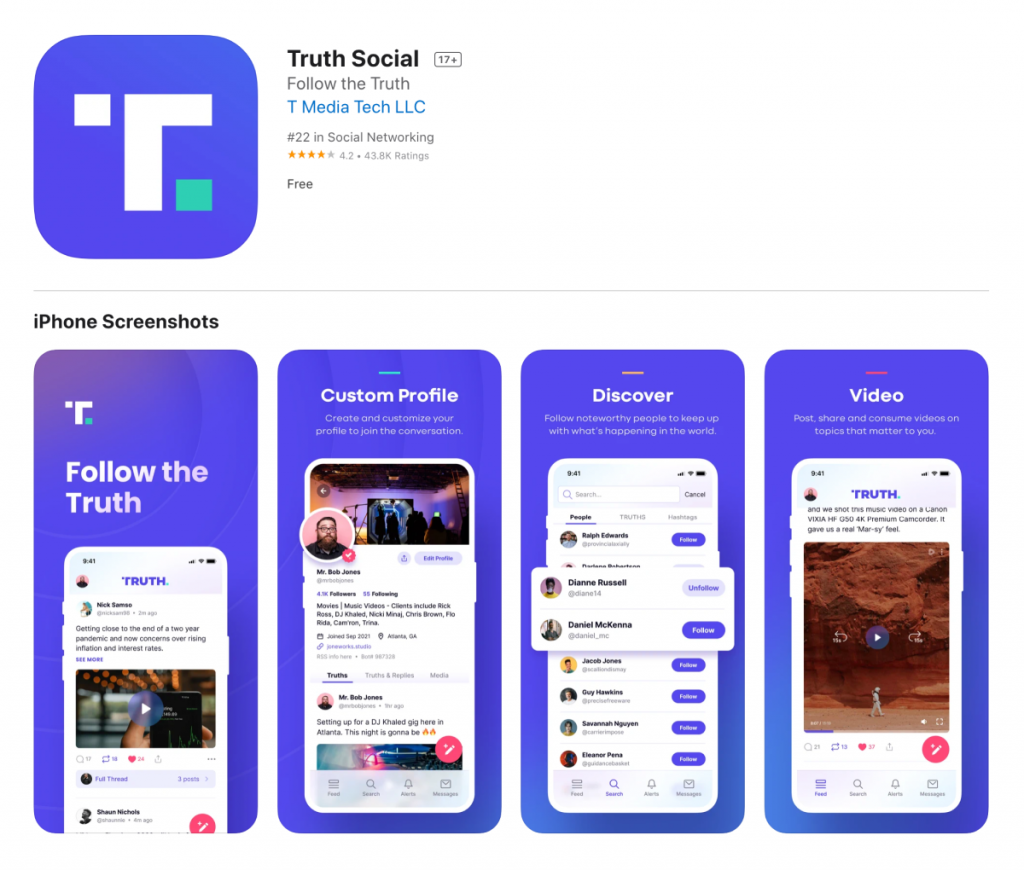 While trying to sign up, the users, rather Truthsayers (in the app’s language) were greeted with a string of error messages. After various attempts, recurrent ‘missed a step’ warnings, and finally logging in to their accounts, the users were notified that they had been placed on a waitlist along with thousands of other users.

In the meantime, they had no other choice but to wait as they couldn’t even post Truths (tweets) on Truth Social or scroll through other users’ accounts and posts. As if that wasn’t enough for a rocky start, the app also crashed immediately after its launch.

The TMTG CEO, David Nunes, expects the app to be fully functional by the end of March – hopefully!

Twitter and Facebook appear to be unbothered and clearly do not consider Truth Social as a serious competitor (based on the rocky debut). And honestly, TMTG should better focus on making the app an alternative rather than a replacement to big tech (Facebook and Twitter). This would make the app’s success easier to achieve and harder to measure.

Contrary to the popular belief, Truth Social isn’t just competing for a market share. Rather, it is battling for a greater cause according to TMTG. The app was touted as “an opportunity to galvanize/ unify the fragmented non-Big Tech universe” in a company overview deck created for the investors in 2021. 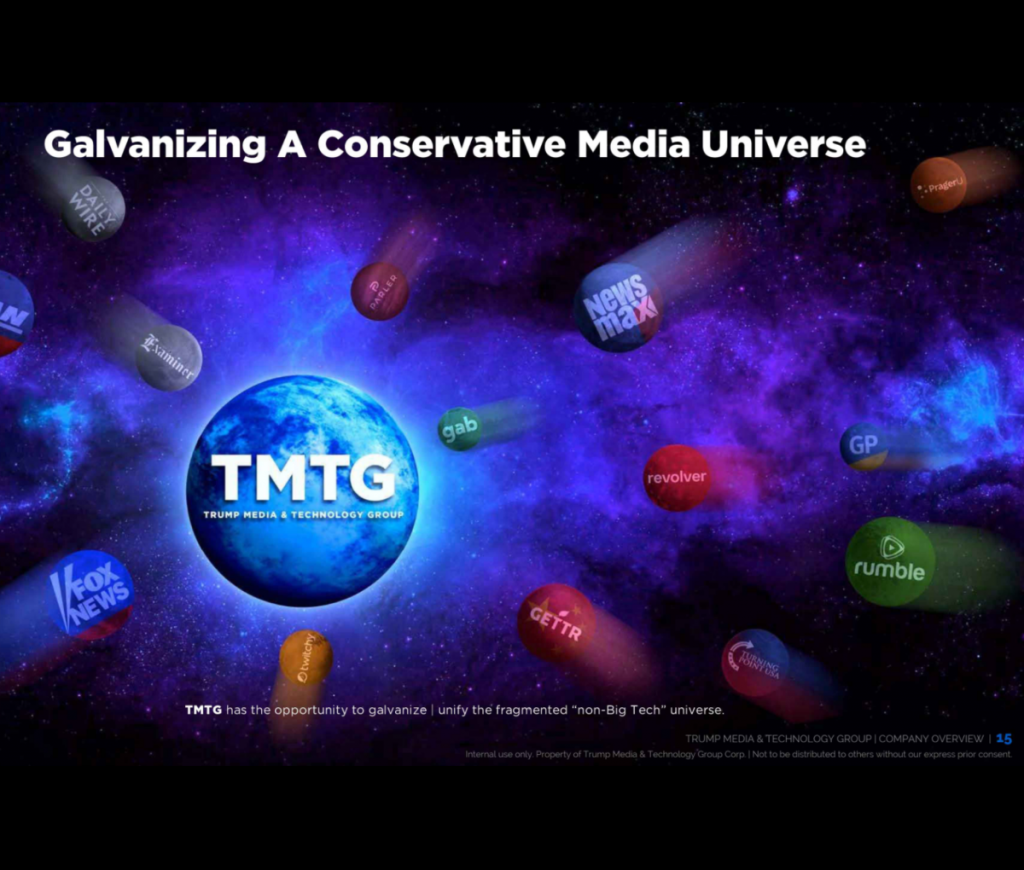 It’s hard to believe that people would be switching from Twitter to Truth Social, especially when both have nearly identical features.

Truth Social also highly resembles some renowned free-speech platforms such as Gettr, Parler, and Gab. But just like Twitter and Facebook, these companies also seem to be unconcerned about Truth Social as a competitor. Gettr’s Global Communications Director Ebony Bowden, while speaking to The Verge, explained how he believes Trump entering the microblogging space is not scary but beneficial for them as Gettr has observed thousands of new sign-ups since Truth Social rolled out.

We can’t quite tell how fast the app’s user base will grow in the future, keeping in view a gazillion technical glitches. But the public still has hopes for the updated version that is supposed to be available by the end of March – people wouldn’t want to see bugs this time.

Looking to create/ upgrade social audio or video app for your business? Get in touch with CitrusBits for a free consultation!

At CitrusBits we’ve built real-time audio and video streaming social apps like Erupt, backed by renowned names of the media industry like the Emmy-winning film producer Edward Walson and former ABC News/GMA producer Bryan Keinz. Our extensive experience combined with our arsenal of popular third-party tools like Hive and Agora places us among the top mobile app developers in the US.

We’d love the opportunity to do the same for you (P.S There wouldn’t be annoying popups, error messages, and glitches, we promise!)