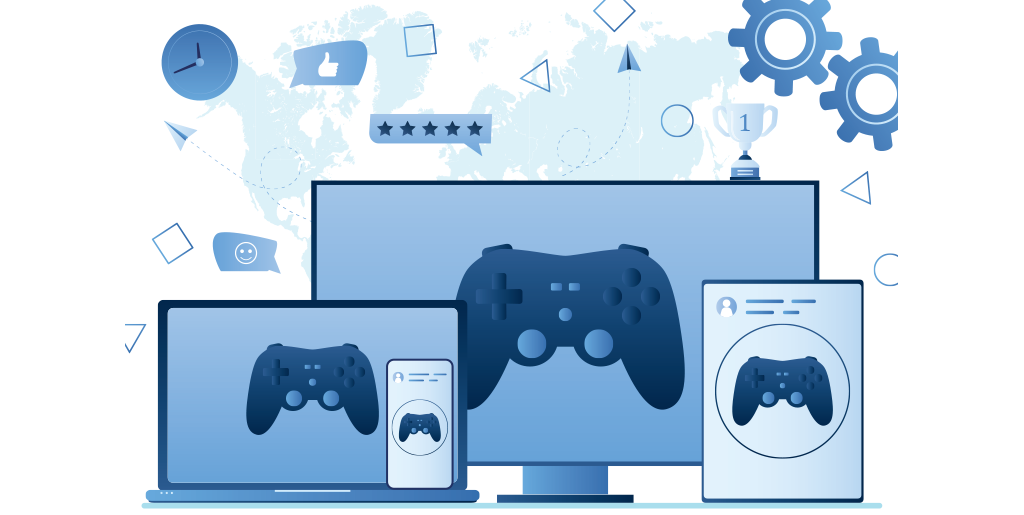 Seeing a silver lining amid social distancing and a lockdown owing to coronavirus, Facebook fast-tracked the debut of its gaming app and launched it on Monday, April 20th. That is two months prior to its scheduled release in June.

And the timing couldn’t have been more perfect because the Facebook gaming app scored five million downloads within a week of its launch!

Facebook had announced the official release in a tweet, emphasizing on the importance of #PlayApartTogether – a coronavirus awareness campaign – in times of a global pandemic. Besides social distancing amid a global lockdown leading to more indoor time to spare is certainly a lure.

Fidji Simo, Head of Facebook Gaming, gave a statement to the media saying,

“Investing in gaming, in general, has become more of a priority for us as we believe it is a form of entertainment that actually connects people. It’s just a form of passive consumption but entertainment that is both interactive and brings people together. We’re seeing a huge rise in gaming during quarantine lockdown.”

This sudden surge in demand is undoubtedly driven by factors such as social distancing and global lockdown to counter the spread of the coronavirus pandemic.

Facebook is notorious and it just can’t help but dip all five of its toes in every iteration of every social media. However, moving from a gaming tab to a gaming application, in my opinion, indicates a power move.

After its acquisition of Oculus, the company had been trying to take on a corner of the gaming industry as well. And now it has made one of its biggest impacts on gaming by launching the Facebook gaming app in the US.

According to the New York Times, the company had been doing a test-run of the Facebook Gaming App in Southeast Asia and Latin America for the last 18 months. However, the feature was debuted in the United States only now. The US launch is possibly also a step towards a greater global distribution.

Whether the intention was to take on the likes of Twitch or YouTube, it is most certainly similar to Twitch and YouTube in a way that Facebook Gaming is pivoted on live-streaming gameplay, but it is mainly focused on mobile gaming.

The Facebook gaming app features a feed where the users can explore a variety of gaming content. Aside from joyful gaming, you can also stream to make a quick buck out of it and cover your first-time payments. Considering there are no ads as of yet, the currency – stars – feature is pretty cool.

“People will be able to browse gaming videos on our new site based on the creators and the games they pursue, the pages they have liked, and the groups they are a part of. We will also feature developers, esports tournaments, and gaming industry events on FB.gg.” 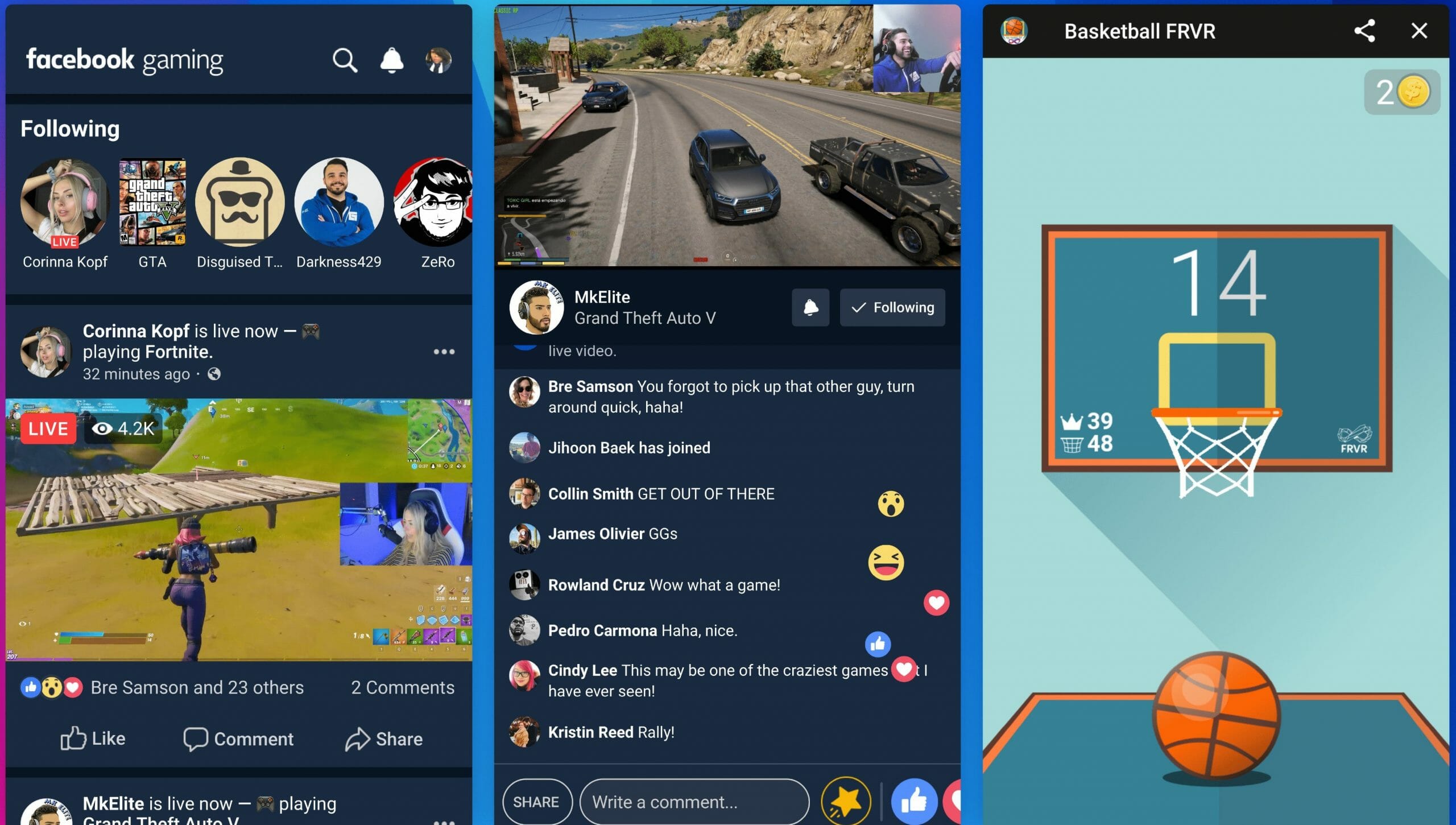 Facebook Gaming App is basically a natural progression of its native gaming tab on the website, which accounts for 700 million active users. According to streaming analytics provider StreamElements, gaming on Facebook has surged a whopping 210 percent in just one year. Now it is heading for yet another peak, releasing a Facebook Gaming App, with millions of people under lockdown.

Facebook has certainly taken a giant leap by making it to the foreground with a gaming app from a background window. The company’s vice president for gaming Vivek Sharma told the Times:

“We don’t want to be the background window in a Chrome Tab while someone is doing their homework or doing something else. With mobile, if you have the app open and you’re using the app, it’s in the foreground. You can’t do anything else on your mobile phone, and that is extremely powerful.”

Although the app is currently Android-only, Facebook has announced that the iOS version is also in development.

‘Tis the Season of the Mobile Games

2020 was always going to be the year of mobile games and according to the stats, it most certainly is.

App Annie reflects on mobile games market data, showing 13 billion mobile games downloads in Q1 2020 alone. Industry experts believe that working from home is also allowing people more leisure time on their plates, establishing the need for recreational activities. And mobile games are a perfect way of stealing a few minutes and taking away one’s mind from work. Many mobile games launched in Q4 2019 have moved up the consumer spending charts. Lineage 2 – a PC or console game that came to mobile – hit the 6th place on the charts. Call of Duty mobile, launched in 2019 is another favorite of the users.

Facebook clearly made a smart move by releasing its gaming app earlier than scheduled. Mobile game marketing stats clearly show a rise in demand for mobile games and with quarantine in its full force, it is certainly the right time to test out and invest in new ideas and concepts.

Hit us up if you’re looking to develop an awesome mobile game application and are confident about your idea. We would love to hear your idea out and give your idea a concrete form.