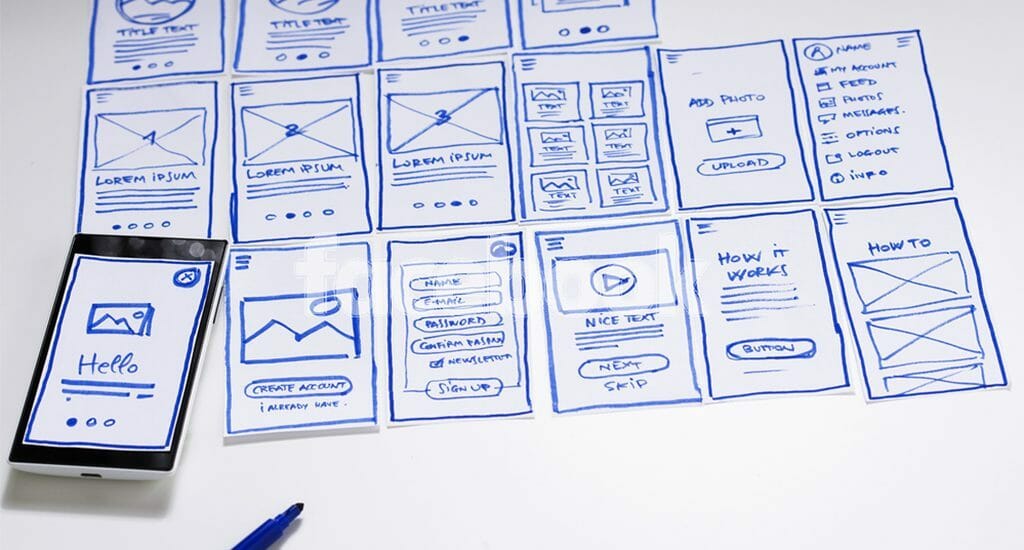 Web, Native or Hybrid: Which is Better?

The moment you decide to build an application, you’re bombarded with an abundance of computer science jargon.

Web, Native, Hybrid; what are these? What do these terms mean?

If you’re a developer, it’s lemon juice for you, however, for a simpleton it’s rocket science.

Once you know what each term is, next in line, you’ll be faced with another bold question ‘which type of app to build?’. And sadly, this question doesn’t have a definitive answer.

Let’s run over each type individually along with their pros and cons to help you decide what is it that you’re looking for.

To most people the distinction between a web app and a website is a blurred line. Of course the difference is obvious and huge.

Also known as Rich Internet Application, a web app is designed to run on any device or browser. Therefore, the app runs independent of the operating system and adapts to the device you view them on. Where as a website is basically a collection of webpages.

To help you get a better idea, Netflix is a web app. Where as Wikipedia is a web page. Of course most web apps these days have a mobile app version of them as well.

How are they built? — A web app is designed using a combination of web frameworks and programming languages like HTML, HTML5 CSS or javascript. Unlike an Android or iOS application, the developers don’t need an SDK (software development kit) to build web apps.

Templates and frameworks like Angular, React and Vue.js can also be used for developing web apps for a quick start.

While it has its advantages, it also has its fair share of cons. Let’s have a look at those.

Why opt for Web Apps?

Web Apps are budget-friendly — Code can be used for development across multiple platforms which not only saves time but also your money.

Web Apps are low-maintenance — Once again, as a homogenous code is used across multiple platforms, maintaining a web app is as easy as ABC.

No app store approvals required — As developers are not required to submit web apps to app stores and can release apps at any time or in any form.

Above all, they don’t need user updates —  As the latest version is always loaded when a user access a web app.

Why it could be a bummer instead?

Multiple browser support system means higher costs —  If your web app supports multiple browsers, it needs to be programmed and maintained for each browser separately.

No internet, No access — What more should I add?

If you want to reach out to a maximum number of users then building a native app might be the strategic solution you need. Native apps are developed to run on a specific platform or devices like iOS for Apple phones or Android for a Samsung device. You have to download these apps via the App Store or Google Play and because they run on your device they have access to your device’s features like camera function and GPS.  In simpler words, android apps or iOS apps are native apps.

You have several of these apps in your smartphones. You may be familiar with Pokemon Go or Jurassic World Alive.

What makes them your best choice?

Being device-specific they perform better — As they are built and optimised to run on a specific device, performance-wise they are better.

UI is so much better too — The UI of native apps depends a lot on the device you’re using. It obtains the device’s operating system interfaces to make it look good and function as a part of the device. Moreover, the interface it then offers is something you’re already familiar with.

Fewer bugs during development — As you’re not relying on cross-development tools, there are fewer chances of bugs.

No internet, no  problem — In many cases native apps can be used offline as well, such as Snapchat.

Why it could be a bad choice?

Cost and maintenance — This is the only reason why it may be a bad idea for you to develop. Native apps are device specific, hence if you want your app to run on both Android and iOS then you’ll have to develop two separate apps.

Moreover, the maintenance and updates costs are also higher for the native apps, especially if you are going to develop for more than one platform.

There is literally no other reason.

If you’re looking for something that is a bit of both then you can always opt for hybrid apps. These types of apps are a blend of native and web apps. You install and download them like  native apps while their inner workings are similar to those of web apps.

Developing a hybrid app ensures the speed of web development and a tailored user experience in terms of mobile phone features like the camera and GPS.

How are they built?  —  Development blends the best of two. Here’s how it’s done. You package an app’s HTML, CSS, and JavaScript code within a “native container” that runs on every operating system or device. Owing to its dynamic frameworks, it doesn’t need a lot of modifications either.

What are its Pros?

One codebase — For hybrid apps you don’t have to build two separate apps for Android and iOS. Instead one app is built that runs on both OS.

Saves time and money — As there is only one codebase, it costs half the money and takes little time. Hence, they are less expensive too.

What makes it a bad idea?

Disappointing UX — User experience is crucial to any app and it isn’t one of its many virtues. A hybrid’s UX isn’t as good as those of native apps. It’s nearly impossible to please both Android and iOS users especially when there will always be minor differences in user experience. In case you focus on Android, the experience for iOS users will be worse and vice versa.

Plug-ins game is not strong — Due to its nature, it relies on plug-ins to access your device’s built-in features. What if those plugins are outdated?

What’s more, the developers may have to design the plugins as well in case there are no ready-made solutions available to allow access to a certain feature of your device.

Doubtful on which is better? Ping us!

Which is better, that entirely depends on your start-up needs. In order to make the right choice, it’s important for you to understand each type of app so you know you’re headed in the right direction.If you’re still skeptical of what to choose, you can reach out to us.

We have an entire team to help you launch your idea on the right platform leveraging the right technologies.