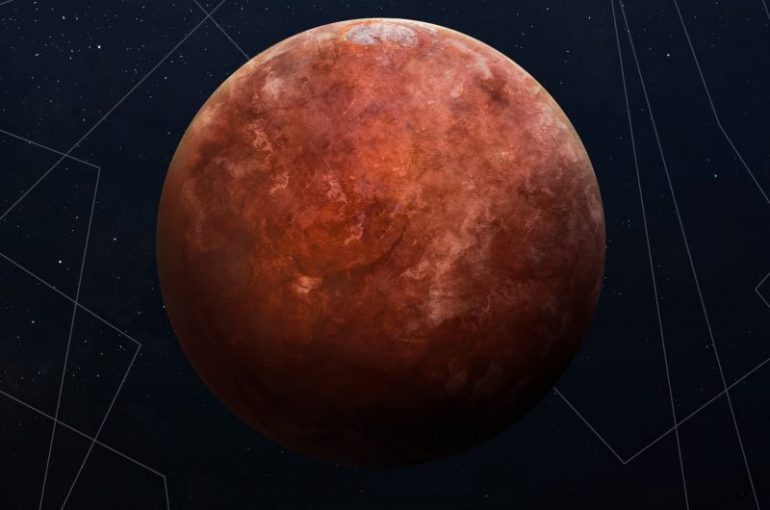 The experiences designed in Unity MARS will not only be responsive to their underlying physical environment: interactive content that exists within and responds to the real world. What’s more, they can run in every location and with every type of data as well as help you deliver AR experiences that measure up to your end-users’ needs.

So what is Unity MARS and what makes it different from the good old Unity? Let’s find it out.

What is Unity MARS?

MARS, an acronym for Mixed and Augmented Reality Studio, is basically an extension within the standard Unity editor that assists with the development of next-generation AR content. Apps that are responsive to physical spaces and are context-aware, enabling them to work in a wide assortment of spaces.

Now, as MARS is an extension, some aspects such as game view, scene view, Hierarchy, as well as basic concepts of AR and referring to AR space components like mesh, game objects, ray cast, etc remain similar.

Let’s take a walk through the features that are new.

Unity MARS: What Makes it Different?

Unity MARS: What Issues Does it Resolve for AR Developers?

Unity MARS was designed to solve the most common problems faced during the AR development process: defining variables, testing scenarios, and delivering AR experiences that intelligently interact with the real world.

Creating AR applications can be incredibly challenging as they are designed to be used in real-world settings. Figuring out all the possible variables that your user may come across when using the app is rather challenging. For instance, you have no clue as to what physical objects will be in their environment, or where will they be placed?

The MARS solution offers a visual workflow that helps you to pass through the prototyping process in a seamless manner and needs very little coding. Isn’t it a blessing?

Here’s how it goes. You start with the proxies that denote real-world objects. Then with your framework in place, you apply actions and conditions on these proxies to tell the app how to respond to them. It’s called ‘proxy-based workflow’.

MARS also supports “fuzzy authoring”, which enables you to set expected minimum and maximum boundaries for real-world objects. The WYSIWYG authoring or the simulation view lets you view your app exactly as it will run in the real world. Instead of coding, you simply drag your content directly into the view, and Unity MARS creates the appropriate proxies and conditions for you. What’s more, to help you get started, MARS offers starter templates covering popular AR use cases like a training tutorial application that works with indoor and outdoor environment templates.

#2. Cuts down on the time needed to test apps + testing within MARS’ authoring environment

As a developer, it could be extremely difficult for you to test the AR app for every possible user reality. While you can’t change the law of time and space, you can, however, test the AR experience without leaving Unity MARS.

#3. Ensures that digital content responds and interacts with the real-world in a logical way

After you’ve developed and tested your AR application in the Unity MARS authoring environment, you need to ensure that it responds intelligently to the end-user interacting with it.

Unity MARS facilitates this. Its runtime logic assimilates to the real world, which is of super importance for training and remote-guidance applications that may “recognize” where physical objects are situated.

How many of you are aware of the children’s app ‘Dr. Seuss’s ABC – An Amazing AR Alphabet!?

Launched earlier this year in March for iOS and Android devices, this augmented reality app for children was developed using Unity MARS by the Sugar Creative and the word on the street is much more is underway.

As a developer or an AR enthusiast, what is your take on Unity MARS? As a team of creative technologists who create awesome eye-popping AR experiences, CitrusBits is very excited about these technological advancements in augmented reality space.

And if you’re not a developer or an AR enthusiast but are looking to get an AR experience designed for your business, you can check us out here or contact us for more. In the meantime, prowl through our augmented reality features checklist.