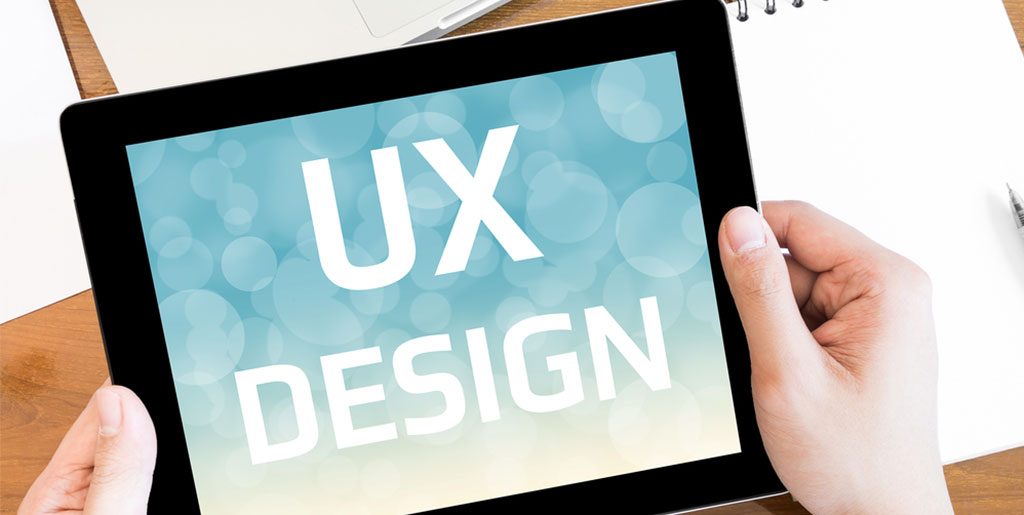 UI VS UX: Which is More Important

We’ve all heard the term UI/UX is some fashion. You must have heard people saying that the ‘UI’ of that is very poor or this app has a great ‘UX’. It must make you wonder, what really is UI or UX? Are these both the same thing or two entirely different things? What do people really mean by UI & UX of an app?

UI and UX are two terms that are mostly used interchangeably. Often people are just talking about the design elements when they are using the words the UI/UX of the app is not good or something like that.

To be clear, UI and UX are two entirely different things and yet very interdependent.

If you are a designer or have anything to do with the Mobile App creation cycle, it is important you know the difference between UI and UX.

UI abbreviates to User Interface. User Interface of any app is the all the elements on the screen of an app. How they look like, what they do, their shape size color everything. To sum it up, it is the combination of the elements and approaches used for the creating the desired UX.

UX is User Experience, which is simply the feeling caught by any user while using the app. The UX of an app encompasses the whole end-user interaction journey. From the start to the time when users quit your app.

What have we established,

UI is User Interface that has more to do with the design elements of the app.

UX is User Experience which has more to do with the overall ‘experience’ your end-users get while using your app.

What Makes Up the UI of an App?

A great UI is in line with both, the brand identity and the expectations of the targeted customers. The color palette, a variety of animations and transitions, the degree of customization and interaction which the user is allowed to make within the app, all of these fall under the umbrella of UI.

That said, the UI of any app can be perceived as the “packaging” of that mobile app, which is solely designed to increase the user’s attention and interest.

In the past days, a lot of designers and their end users focused primarily on the way their mobile app looked, the smoothness and seamlessness of the animations, the vivid colors and various transition effects. This is a remnant of how things were in the early days of mobile apps, when they all a new app needed was to look good to become popular.

To clear the difference between UI and UX, take a look at the job responsibilities of a UI designer.

As a visual and interactive designer, the UI role is crucial to any digital interface and not just a mobile app and is one of the key elements needed for enforcing trust among customers.

How is UX Different than UI?

User experience is the way an app works and delivers the required response people expect while interacting with it. A great UX involves, first and foremost, a good amount of compatibility with a range of different mobile phone specifications like different hardware, size of screen, different resolutions etc .

Take for example, a mobile phone with a large screen preferably of five inches or more. Placing a frequently used button on the top left corner will make it very difficult for the user to reach that button with one hand. The most optimal placement for this button would be the bottom left corner, where the user can easily tap on the button with their thumb.

In light of this example, The user experience comprises of a series of various factors, such as the coding and testing for compatibility to the level of easiness and comfort the user feels while using the app.

You need to focus on the UX to serve a purpose, to solve a problem, and to satisfy a need of communication and interaction.

A UX designer is responsible for:

In simple words, UI refers to the means the user use to communicate while UX is just the feel the user get.

UI vs UX : How Do You Decide Which Is More Important

This question can be best answered by the saying by designer and expert Helga Moreno:

So in essence, UI and UX are both crucial to the success of any app. However, you could still find millions of examples of great apps having a great UI but lacking on the UX and vice versa, but imagine how the level of success they could reach having the best of both fields!

If you are reading just out of curiosity, sure get your beans sorted out but if you’re planning  to jump into these fields, then deciding which is more important is the wrong way to approach your problem, you need to base this out on which is more attractive to you.

So, if you are interested in the science of things, in cognitive science, in people and what makes a great product, I would suggest you go for a career in User Experience Design; but if you incline more towards the visual elements and also understand these principles, then you might do well in being a User Interface Designer.