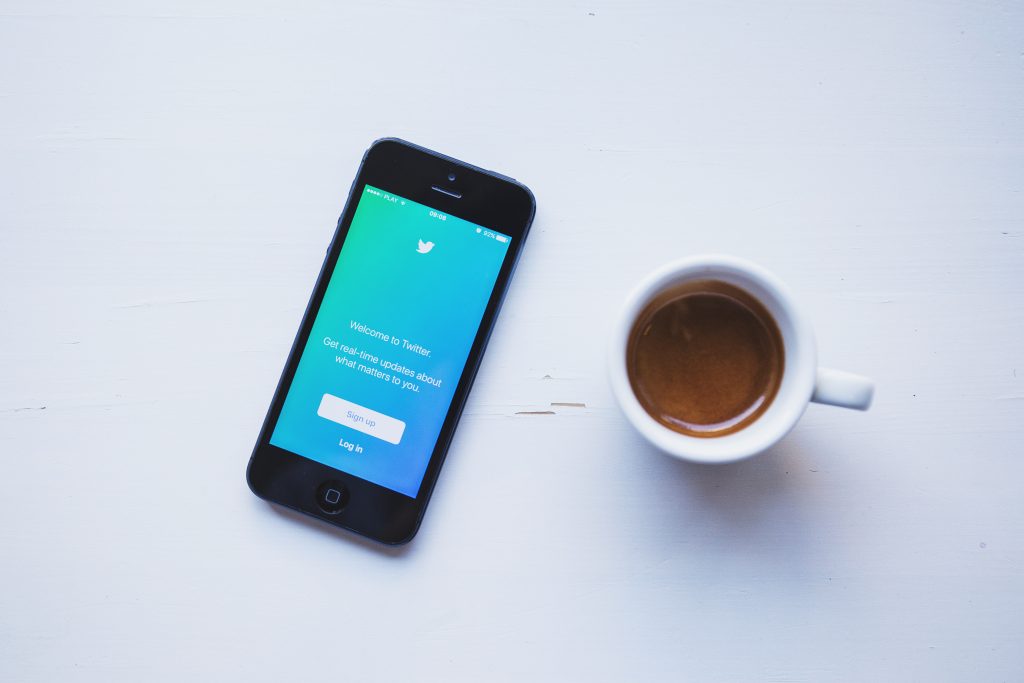 It’s a hot debate. Isn’t it? Virtual Reality itself mesmerized a lot of folks around us and it keeps getting bigger and bigger, let alone tech giants are jumping in. That’s a whole new perspective, though. The most interesting part of this scenario is the social media connection with virtual reality.

It all started back in 2014 when Facebook bought Oculus Rift. The social media experts started predicting back then that the virtual reality is going to be the next big thing in social media. And surprisingly, the way it’s growing and indulging into communication, entertainment, gaming, and e-sports, there is no doubt that social media and virtual reality would get along in the future. The reason is that Facebook is a number one social media network and when it does something, it just sets the trend for others networks, brands, and tech giants. A vast majority of virtual reality fans didn’t even know about the VR before the Oculus Rift acquisition by Facebook and this is how a big brand like Facebook builds the awareness.

In fact, the VR social media network Vtime has stunned everyone around the tech world. It’s a VR social network that is available for Samsung Gear VR, Oculus Rift, iPhone, Google Daydream, and Google Cardboard at the moment.

The launch of Vtime is a clear sign that more VR social media is around the corner and more companies and startups will start to brew thoughts of getting into this before it gets crowded and vacuum gets filled up by the bigger brands.

The Future of VR and Social

Is it a new beginning or the next big thing? It’s early to say that but one thing is sure that social and virtual reality are going to go parallel on this course. It might not feel to an average Facebook or Twitter user, but when we’ll be there in the future, 6 years from now, for example, we might take it as a norm then. In the beginning, VR headsets for gaming was a ridiculous thing to try them on and a lot of gamers were reluctant to let go of their traditional gaming setups but things kept on changing and most of them are getting into the groove of using. The adaptability is achieved when something new comes over and becomes a norm because everyone else is trying it around you.

Do you think social media and virtual reality combo can work in the future?