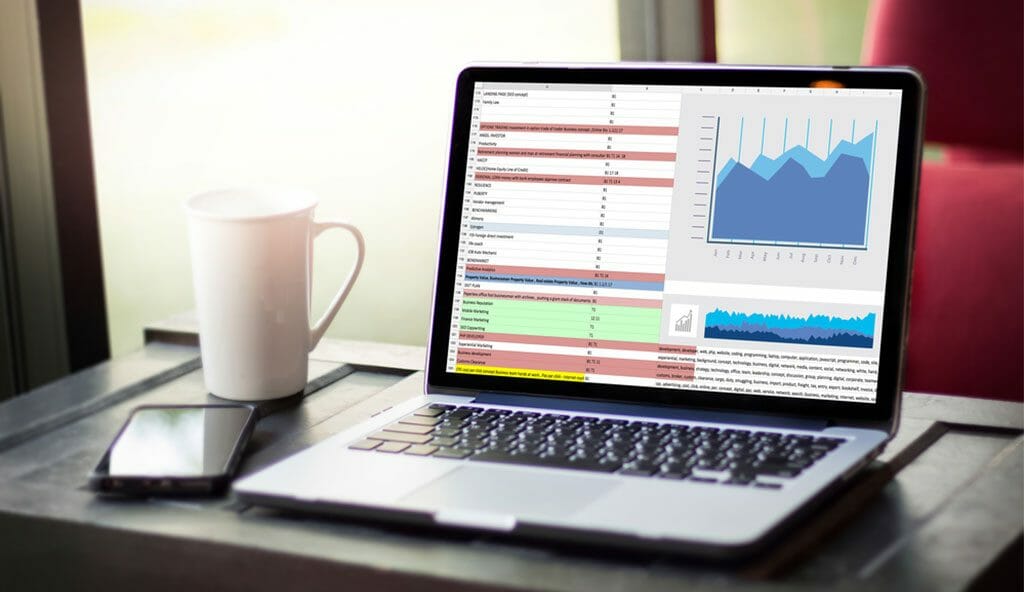 Mobile App Development Trends to Watch Out for in 2020

What is going to make the headline next?

As a mobile app developer or business owner within the same space, these hair-raising questions are most likely to keep you up at night. And why wouldn’t they?

Mobile apps and devices have evolved a great deal over the last few years, so have the app development trends. There’s always something new for app developers, startups and business owners to feast on.

In the wake of these ever-changing trends the development process takes a hit too.

But why do these trends keep changing year on year?

Hence, it’s pivotal to learn about the emerging mobile app development trends.  Mentioned and discussed below are some 2019 trends that are expected to jump beyond 2019.

Flying cars or not, 5G is here.

You had fast internet before, now you’ll have even faster internet. Hundred times faster than 4G, 5G technology is on top of app development trend list for the year.

With 5G technology, apps that take you 5 -10 minutes to download presently, will hardly take seconds.

That lag you encounter playing Pubg or Counter Strike? Well, say goodbye to that because with 5G latency is no longer an issue.

Exactly how fast is 5G?

Prepare to have your mind blown;

Being 65,000-folds faster than 4G, in a test environment 5G was recorded at 1 terabit per second. Cool, right?

App developers are already taking 5G mobile technology into account to boost app performance in terms of speed, data security, augmented reality and 3D gaming. 5G phones have already made it to the market. In fact, Many giants like Oppo Sony, Samsung, Huawei have even launched devices that are 5G-Capable and many like LG are on the cusp of launching.

Are you ready? 5G is about to take everything by a storm

Would you rather download an app or a VR app? The latter screams to be picked of course.

More and more mobile apps are adapting to augmented reality and virtual reality in 2019 and these apps aren’t just limited to entertainment or just gaming.

Businesses in various sectors are incorporating the real world experience in applications. Google Play Store and App Store are full of AR and VR apps.

The best example of an AR app is Pokemon Go.

As per the stats, Go has made a revenue of $1.2 billion and has been downloaded more than 1 billion times.

What’s more interesting is that it has as many as 5 million active users across the globe.

Many brands like IKEA and Sephora have incorporated AR in their apps boosting and improving the experience thus increasing conversion rates.

Albeit, VR technology is still in infancy, it is gradually going mainstream. Apps like Tilt Brush and Google Cardboard provide a 360 experience.

Then there’s Google’s Daydream VR. Its headset is somewhat pricey, but the quality makes up for the price factor. It only supports the latest Android smartphones like Samsung Galaxy Note 8 and Motorola Moto Z etc.

Kind of like instant noodles but a lot more quicker and of course it isn’t the whole package. Gives you a taste of what the app may be like. It’s a trial before download. Comparatively smaller in size these subset apps offer basic functionalities without you having to download them on your device.

Wondering why would anyone want to download instant apps?

Application demos are one of the biggest benefits associated with instant applications. As far as users are concerned, giving the taste of the fuller version of an application it makes it easier for you to decide what the app is like before tapping the download button.  As for the companies, instant application has paved a newer and better way of reaching out to users who don’t have it on their devices and convince them into getting it. If anything, it’s a win-win invention for both.

Moreover, sometimes some apps are too heavy to download and your phone doesnt have the kind of space it requires. This kind of situation is ideal for instant apps. You may have a one time use for this app so why download when you can access it without installing.

Markets in the coming years are expected to witness a plethora of ‘instant’ apps. Many app developers are already playing around with the cool features. In 2016, Google announced ‘Google Instant Apps’ technology at a conference. In 2017 it officially permitted other businesses to use the technology.

Apps like Hollar and NYTimes for instance encountered an increase in their conversion rate by 20% and 27% subsequently, simply by opting for instant mobile apps.

The Internet of Things technology is more than just a buzzword. It is constantly evolving, improving the way we live and connect with the world.

IoT in easy words is your printer automatically shopping for cartridges from Amazon right before it runs out of ink or your oven cooking a perfect turkey for Thanksgiving. Sounds fun, right?

App developers are already using this technology to create intuitive and interactive platforms to control devices and equipment other than IT via apps.

Almost every tech giant you can name has started investing and developing IoT-capable apps.

Word on the street is, IoT investment is expected to rise to $120 billion by 2020 and because the market for IoT is huge it has something for everyone. Internet of Things devices are already rendering everything smart. From vehicles to home appliances.

According to market analysis firm Machina Research, about 90% of all the latest cars will connect to smartphones.

Several other reports say that by 2020, there will be around 20 billion connected devices.

Indeed, the number of connected devices is growing!

According to various studies, by 2020, billions of dollars will be invested in the domain within the next 5 years and global revenue for IoT will make it to $7.065 billion.

It is more than just IT jargon and cryptocurrency. Don’t be one of those people who associate this brilliant technology with Bitcoin and cryptocurrency only. It has paved its way to mobile app development arsenal as well. But what is it?

In layman terms, it is a decentralised database; chain of blocks simultaneously existing on more than one computer. These blocks (each block has a timestamp) grow constantly as new data is recorded. The old blocks are saved as new are added and everyone gets a copy of the entire database. What’s more, this technology makes it impossible to cheat or fake documents or pollute data. Even if someone makes the mistake of doing so, it is traceable.

Many smart ledgers and e-wallets are based on this technology and many are in process. So if you’re someone who is reluctant to make payments via credit cards, or bothered by cross-border payments then you no longer have to worry. Because you can use blockchain-powered mobile payment applications.

Companies like Abra, Align Commerce and Bitspark are already working on solutions and working on end-to-end blockchain-powered services.

Santander in 2014, was the first to add the blockchain feature to a payments app, which resulted in customers making  international payments within 24 hours a day.

Artificial Intelligence is at the core of the evolution of many new technologies. All those movies with amazing self aware robots don’t seem like an impossible reality any longer. Not only has AI matured as a breakthrough technology, it is boosting the growth of many other technologies as well.

Many businesses are integrating AI  in their applications to improve their customer experience. Consumers too would rather use apps featuring AI  on day to day basis.

Apps such as Cortana and Google Assistant are two very famous and successful examples of the power of AI. There are many other apps like Elsa Speak, great for educational purposes, Hound, Robin and so on.

App development companies are also using AI to figure out how it can be of benefit to industries existing in different domains.Unlike AR and VR, AI isn’t exactly expensive to integrate in apps, hence,  the mass adoption by a good number of small and big companies. In a competitive world, you wouldn’t want to get left behind while your competitors embrace this cool tech. No better time than right now to create your own AI app.

To Sum it All Up

We as consumers and businesses largely depend on mobile apps. There are a gazillion mobile apps present in the Play Store and App Store meaning ‘competition’, ergo, you have to have a keen sight for emerging or changing trends.

It is understandable that it is somewhat difficult for businesses to identify which trend would benefit them and in what way and if you are someone in a hassle with the same problem you can reach out to us for a word on what is better.

Being an application development company that is what we do at citrusbits. Look out for emerging trends to assess what is better and for what and when.