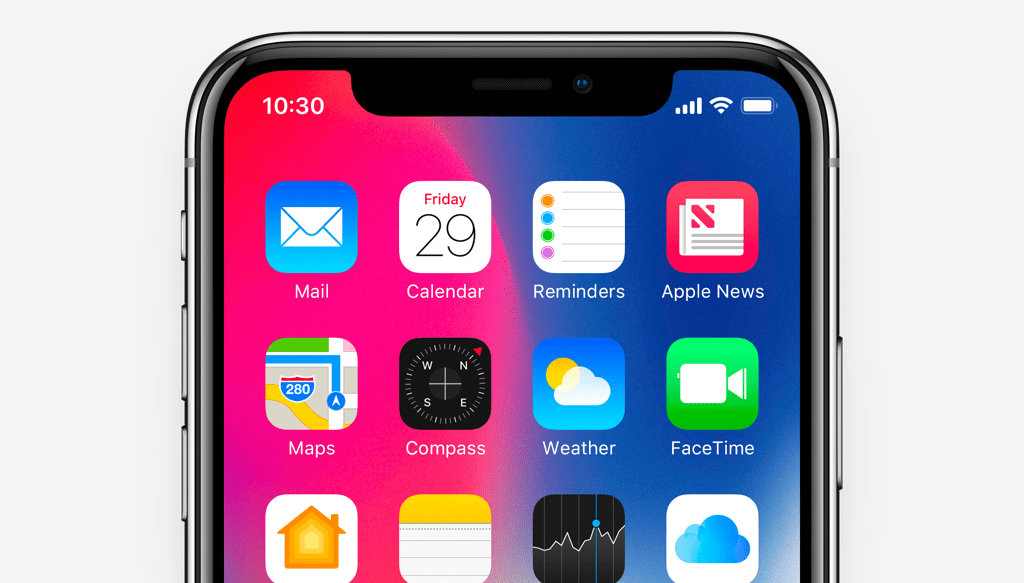 The iPhone X’s TrueDepth IR Camera: A Universe of Possibilities Beyond Animojis and Face ID

More than two months after the iPhone X launch, it remains a conundrum for some to put a finger on exactly which features might justify the $1000+ price Apple has given its flagship phone.

Some might wager on the virtually edge-to-edge OLED display, which for the first time on an iPhone, does away with the tactile home button and prominent top and bottom bezels of every previous model. It is admittedly gorgeous.

As it turns out, however, the iPhone X’s most groundbreaking feature is not even discernible at first glance, even though it literally stares you in the face.

Apple has been dogged by perceptions that the company’s product roadmap has grown conservative and predictable in the six years following Steve Jobs’ passing. The new TrueDepth IR camera, as Apple calls the iPhone X’s secondary front-facing camera, could well help Apple dispel those rumors of complacency.

New to the iPhone X and housed in the black notch at the top of the display, the technology includes a number of high tech components such as a “flood illuminator,” infrared (IR) camera, and an infrared emitter. The latter emits 30,000 infrared dots in a known pattern when a face is detected, enabling the iPhone X to generate a 3D map of a user’s face. Notably, the TrueDepth IR camera can do this fast enough to support the creation of 3D motion data as well. 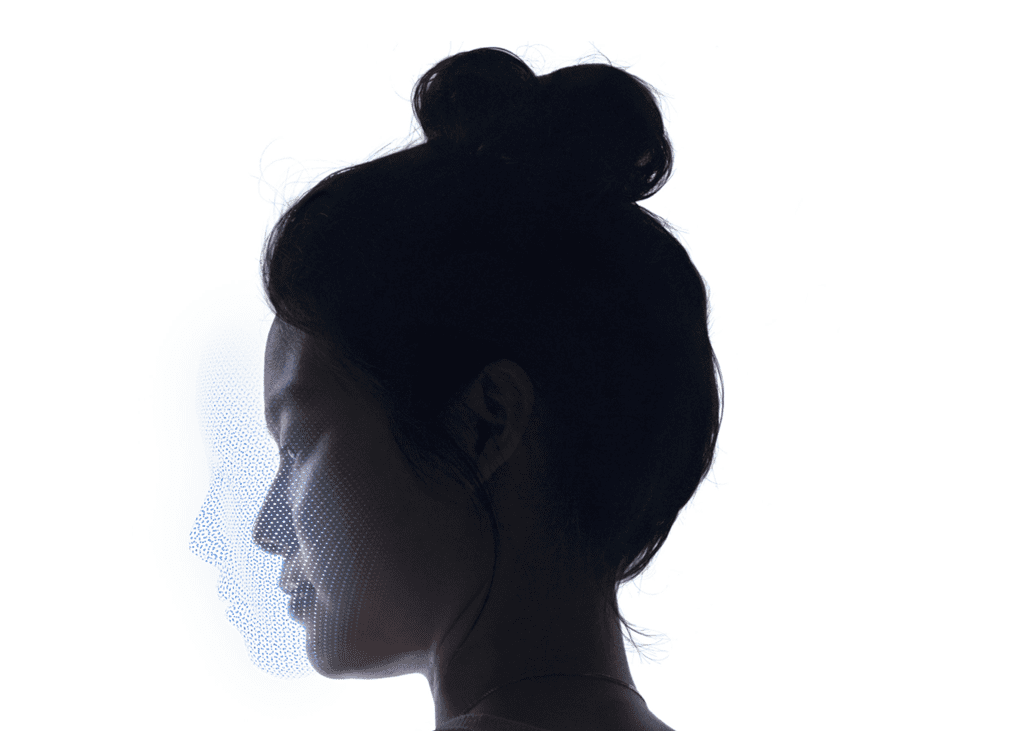 TrueDepth IR can create a 3D map of your face using an infrared camera and emitter. (Photo credit: Apple)

At present, there are currently two supported use cases for the new TrueDepth IR camera on the iPhone X:

Animojis are certainly fun, but they only scratch the surface of what’s possible. (Photo credit: Apple)

Admittedly, the current use cases for this technology are limited.

Animoji are just emoji with a fun twist, and unlocking phones hasn’t exactly been a pain point for modern smartphone users, with the prevalence of fingerprint sensors on many phones and pattern drawing as an adequate secondary option.

What’s incredibly intriguing is that the TrueDepth IR camera technology can and will have much stronger applications in the very near future. As with the iPhone’s previous Touch ID (fingerprint sensor), an iOS SDK makes it easy for app developers to use Face ID and the TrueDepth IR camera for a myriad of other more compelling use cases. In fact, Face ID uses the exact same API as Touch ID, making implementation into mobile apps incredibly simple.

Here are some of the areas where the TrueDepth IR camera could spawn useful or interesting mobile applications:

In the past few years, mobile banking apps have been quick to add support for fingerprint-based authentication. This has made it easier than ever to access your bank accounts online using your mobile phone. For the banks, this means customers have easier access to their services, resulting in increased revenues.

Now, let’s look at the iPhone X’s new Face ID feature. Apple claims Face ID has a false positive rate of approximately 1 in 1,000,000. If true, this represents a 20-fold improvement in accuracy compared to fingerprint based authentication and 100-fold improvement over a four-digit PIN.

That’s sure to get the attention of the banks offering Internet banking, as well as of the consumers who also benefit from enhanced fraud protection. In fact, many banks have already implemented Face ID support into their iOS apps. Chase, for example, added Face ID support within two weeks of the iPhone X’s launch.

A few years ago, virtual reality (VR) technology was in the same place that the technology behind TrueDepth IR is now: a promising technology needing stronger applications in video games and entertainment. Oculus, a virtual reality company, was founded in 2012 and ran a successful Kickstarter campaign that year, raising $2.5 million. Just two years later in 2014, Oculus was acquired by Facebook for $2 billion, or nearly one thousand times the initial financing round. Could companies that invest in entertainment applications using TrueDepth IR technology find a similar trajectory?

There are already precedents in the space, too. Two years ago – when face tracking was still based on two-dimensional images – Facebook purchased (for an undisclosed amount) Masquerade, a startup whose MSQRD app lets users create self-altered images and video using face tracking technology.

Imagine being able to have a medical examination at any hour of the day, on-demand, from the convenience of your bed, sofa, or office chair. With the help of the iPhone X’s TrueDepth IR camera, this could become a reality.

TrueDepth IR technology has the potential to be used for medical imaging, because it can create detailed 3D maps of your face, including the surface of your skin. Notably, it can also capture 3D movement, including subtle changes in facial expression.

While these use cases would certainly not replace the need to have in-person examinations, regular screening via phone camera could play a supporting role in enabling early detection or regular monitoring of known medical conditions. 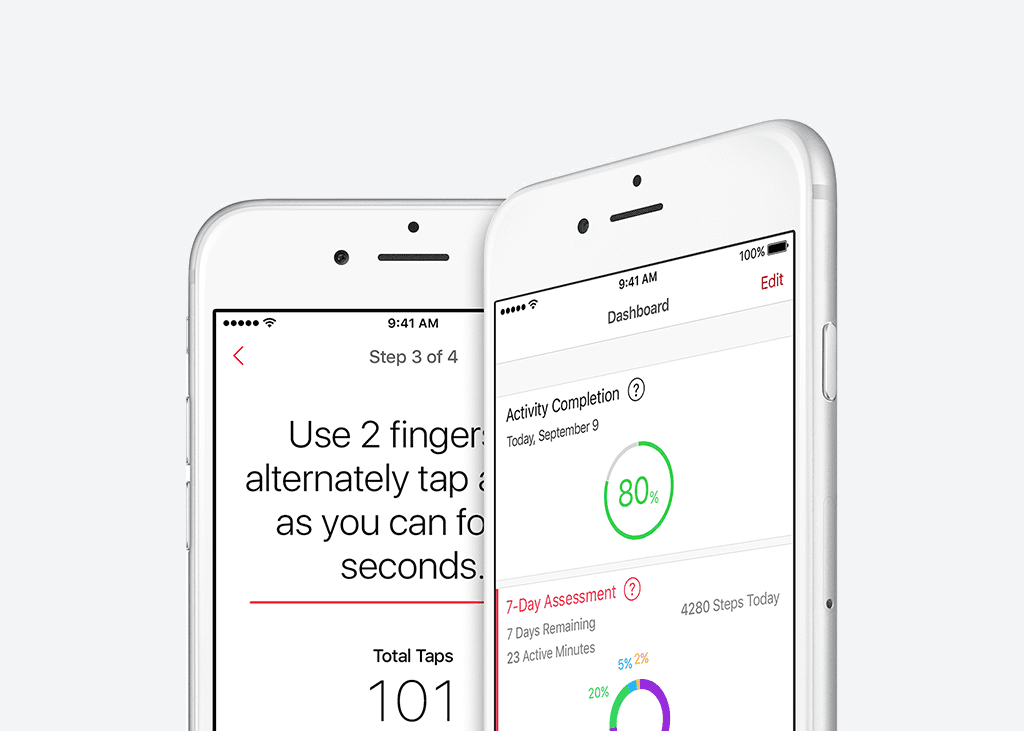 The Future is Here

The iPhone X is the first phone to offer depth-sensing IR cameras, but it certainly won’t be the last.

“With the wide spectrum of new use cases that the technology makes possible, the impetus is now on software developers and bold businesses to bring these applications to life,” said Harry Lee, CEO of CitrusBits. Based in Los Angeles and San Francisco, CitrusBits is a top mobile app development agency that designs and develops award-winning mobile apps for fresh startups as well as some of the world’s best known brands, including Burger King, Symantec, and Quiksilver.

“Those that do embrace the technology now can enjoy first mover advantages such as the ability to build a sizeable market share and enjoy strong network effects that discourage future market entrants – not to mention the opportunity to get bought up by Facebook, Microsoft, or another titan of industry,” Lee explains.