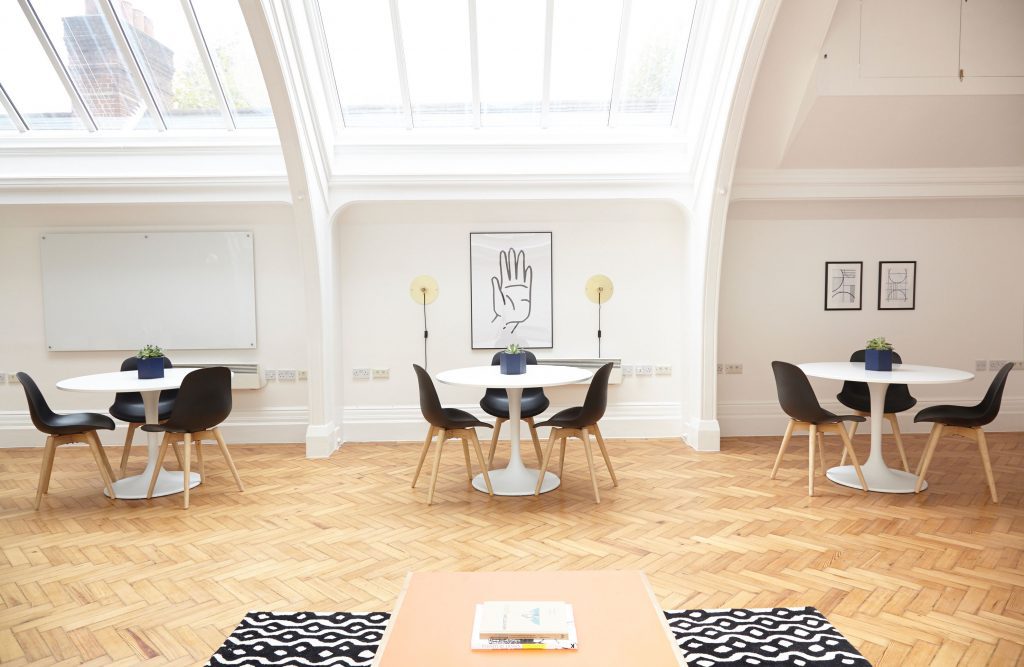 How to Build an MVP for your Startup

The MVP is a minimum viable product that a company creates having a limited number of features in order to push the product into the market for early adopters who opt to try and even pay money for it. The basic purpose of releasing an MVP is the product validation and collecting the data about the user-experience which could ultimately shape the future ability of the product.

The startup founders and entrepreneurship experts believe that it’s incredibly important to receive an initial validation and feedback from the early adopters in order to bring a fuller version of the product that can easily become marketable and problem solver. It’s been seen that experts emphasize a lot on the MVP stage and clarify that it’s not a revenue generation stage for any startup.

It all begins from the ideation. It’s a part where you craft the ideas, solutions, and wireframes for the product that you’re creating. It’s a phase where you brainstorm on the idea that tickled in your mind and you want to make it happen in the form of a product. It’s a whole sketching stage where you translate the idea into a properly documented presentation in order to shape it up and to further work on the minimal viable product to push into the market. In other words, this stage comprises what the product actually does and why people should buy it.

An average startup doesn’t want to spend a handful of money on the staff. Therefore, they’re often left with a reasonable option of working with a freelance developer to build an MVP. In order to build it quickly, a freelancer is briefed on the idea and whatever has been altered from the original concept in order to bring the clarity. Once the hiring and ideation finish, the process goes further.

This is crucial to the MVP building. You’ve worked on the ideation, after that, you’ve got the developer to work on the project, and now the real race begins. The prototype designing phase is a step closer to getting an MVP built. At this point, you’ve got to add further before the testing and experimentation. Once the prototype gets built, it reflects the MVP for the early adopters because at this point you have something in your hand that can be analyzed, tested, and reviewed.

4: Outsource or Hire a Team

A lot of experience and lessons have been learned at this point where you’ve worked on the prototype. It means you’ve gone through from wireframing to hiring a freelancer to getting the prototype building. When you outsource your development to the company or hire you’re an in-house developers team, this is the stage where you actually finish the MVP because you’ve gone through some early adopters’ experiences and a lot of experimentation to finally getting a product ready to push into the market.

Eric Ries said, “A Minimum Viable Product is that version of a new product which allows a team to collect the maximum amount of validated learning about customers’ experience with the least effort.”

It tells us that we have to put a minimum effort into building something based on our ideation process and abstractive approach to finally releasing a product to get the validation from the customers.

If you’re a startup founder or an entrepreneur who is looking at the ideation process to launching a startup, make sure you know the importance of building an MVP for your startup.

CitrusBits is a well-known mobile app development company that helps startups in building their mobile apps. We at CitrusBits know what it takes to convert the idea into a reality. Contact us for your app development and we will take care of rest of the process.