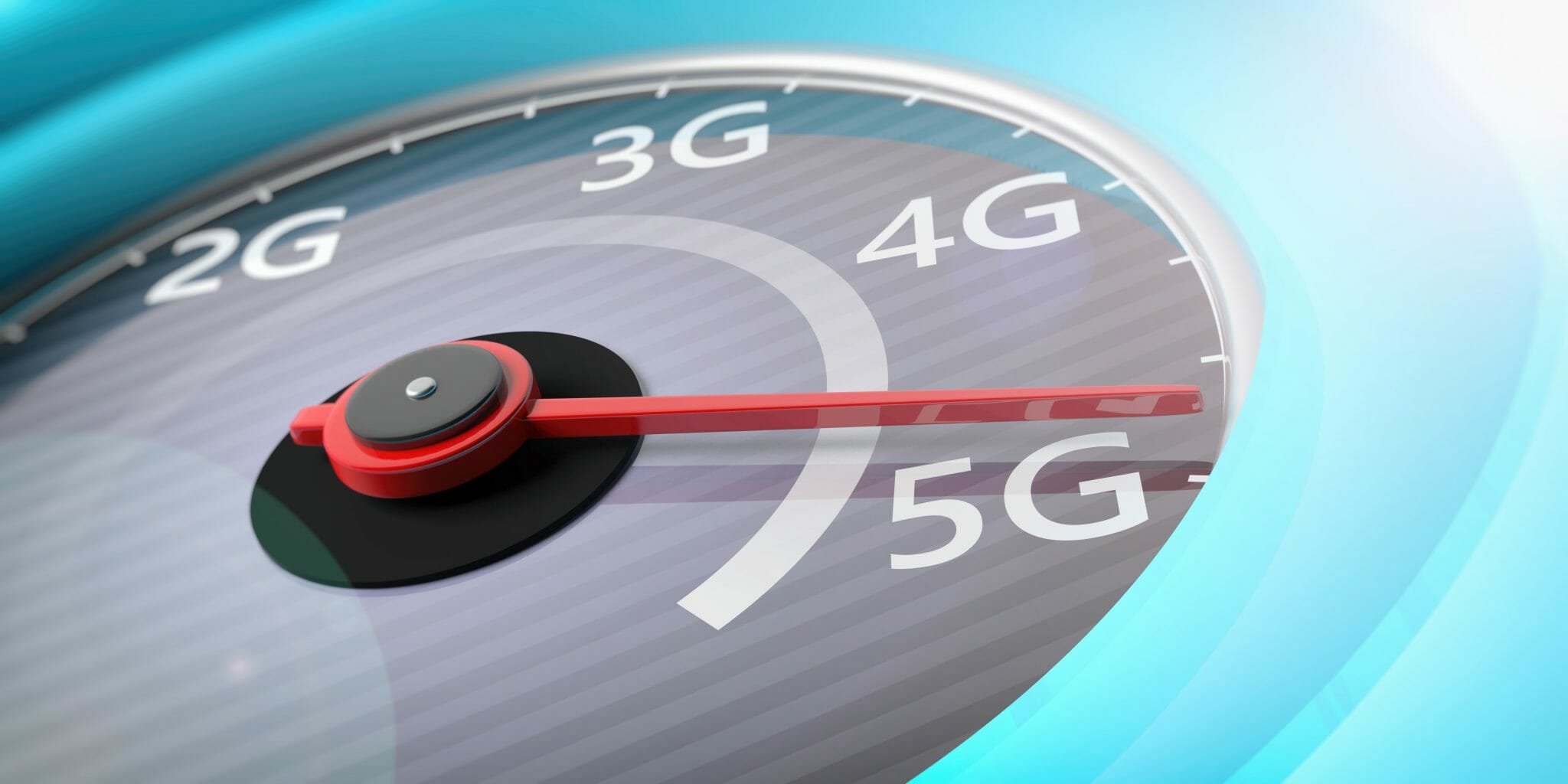 5G has been hotly-anticipated for years now. While it started to arrive this year, you really had to seek out this next-generation experience, like a needle in a haystack. Not only did you have to find a carrier that provided coverage to your part of the city, you also had to purchase one of just a handful of new smartphones that support this nascent network technology.

You might be wondering if 2020 will be any different.

Before we get to that, remember that 5G development didn’t take place overnight. It has taken years to get to where we are today. Now, let’s run a little recap.

2018 was the year of hype for much of the world. 5G had yet to become a reality for most countries. The top countries to have some form of 5G included the United Kingdom, South Korea, Germany, and the US. These four countries were the first to have deployed 5G technology as multiple big companies within these countries had deployed 5G networks and started selling 5G-compatible devices.

As for 2019 – despite what some cynics had earlier claimed – it turned out to be a good starter year for 5G. Wide deployment started this year, you see. The carriers launched the early 5G network, a year before the original schedule, and made multiple 5G-compatible phones available for purchase. What’s more, in October, the world’s biggest 5G network was also launched by the three largest Chinese network operators.

Then, earlier this year, Ookla released an interactive map that showed 303 5G networks in around 293 areas – and that’s definitely something!

Newsflash: 5G is expected to go mainstream by the end of 2020

Next-generation networks are already live in the US and several other countries around the globe, even if they have yet to achieve perfection. There will be without a doubt a few awkward bumps in the roads for instance, one of the biggest setbacks being the spotty coverage and relative scarcity of affordable devices.

If you buy one of the 5G devices available for purchase today, you may not be able to access AT&T and T- Mobile’s larger 5G networks down the road, as future 5G networks will utilize a different portion of the spectrum. Keeping in mind the very fact that 5G technology is progressive.

Regardless of these bumps, you’ll witness the 5G support being sauced into a broader variety of devices and expanded networks covering more of the country. Further, while each new generation of wireless technology has had an awkward initial stage, 5G in contrast to its predecessors is most likely to see smoother adoption thereafter.

5G Magic and the Phone Industry

Let’s take a little trip down memory lane. 3G introduced our phones to the data and app revolution. Since then, we have always been connected to our emails and favorite websites via phones. Then 4G made it speedier and much more reliable, hooking us to live gaming, streaming, and on-demand video services directly from our handsets. Soon, we had 4G LTE going mainstream allowing us users to stream full-length films as well as run sophisticated software, and accessing client servers.

Could technology get any more cooler? Yes. It could and it did. With the advent of 5G.

It is quite reasonable to ask yourself where the smartphone industry will expand to next, given the speed and power of the 5G network. Take, for example, the 5G network, it offers a much more powerful and fast connection than a 4G network. Could the 5G network eventually replace today’s broadband Internet connections that are pervasive in homes and businesses?

Considering the fact that many people hold onto their phones for more than a year or two before upgrading, 5G adoption is anticipated to be rapid over the next three years.

Now, it’s quite clear that mobile phone manufacturers and telecom companies are ramping up for 5G deployment. But what would 5G mean to mobile developers and billions of consumers who would access new mobile technologies? While the mobile phone internet is obviously expected to be speedier, speed is only one of the game-changing advantages 5G has to offer.

With the release of the fifth-generation network, mobile apps will be able to operate even more efficiently and smoothly. This, in turn, can boost overall productivity for both users as well as mobile app developers. App developers need to equip themselves technically and prepare for developing apps with 5G technology in mind.

As per a Techcrunch report, a majority of users – around 51% –  don’t download any apps at all in a typical month.

There are multiple reasons for this decline in app installation including device storage limits, network speed and cost. However, with 5G’s increased network speed, some of these barriers may no longer come into play.

While performance for existing use cases is one benefit, 5G will actually unlock entirely new use cases. Consider a world in which IoT devices don’t just communicate with a cloud-based server, but also communicate with hundreds or thousands of other nearby devices directly, in real time.

When it comes to self-driving cars, for example, this could mean vast improvements in safety and efficiency if cars are able to communicate with each other in a silent but perfect harmony.

Typical 4G networks of today place severe constraints on AR and VR applications, such as latency and capacity, which can completely negate some use cases. While the current 4G networks are adequate for some early AR and VR experiences, the advent of 5G, which represents a huge leap over 4G, will undoubtedly reinforce existing experiences, allow new ones, and make them accessible for mass adoption. With far more capacity, less latency, and a more coherent experience, 5G will not only enhance, but will also be a prerequisite for truly impressive and immersive AR experiences, which require huge amounts of data to stream over the air in real time.

All Good Things Take Time, but the Time to Plan is Now

Despite the challenges and some awkward bumps in the road, 5G will firmly establish its place in the world over the course of the coming year and beyond.

As we move towards widespread 5G adoption, app developers will need to optimize and consider how to leverage the new technology not just for existing use cases, but for new and game-changing ones. And that is absolutely an exciting prospect for businesses and app developers like CitrusBits that are prepared for the impending paradigm shifts.