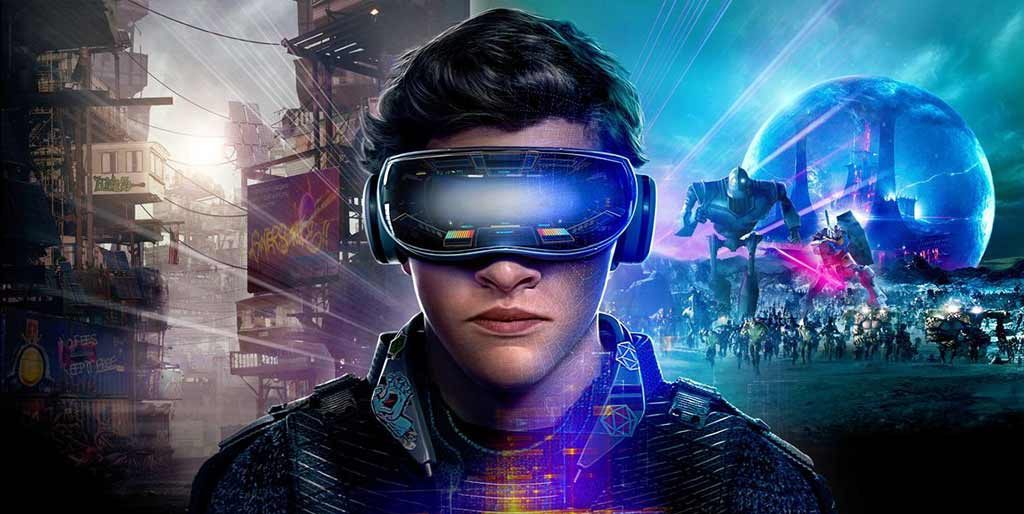 As hot as stories about artificial intelligence (AI), augmented/virtual reality (AR/VR), blockchain, and the Internet of Things (IoT) have been in recent months, we often can’t help but think of these technologies as a long way off from mainstream adoption.

Movies like Ready Player One and Avengers: Infinity Wars only perpetuate this perception by mixing real technologies with fantasy, making the tech we wield in the real world seem primitive in the process.

AI, AR/VR, blockchain, and IoT are already playing an important role in our everyday lives, with countless examples hiding in plain sight.

In Part One of our series, we look at Artificial Intelligence (AI).

Artificial Intelligence is NOT Killer Robots

In pop culture, AI is often represented as a highly-evolved and self-aware artificial “brain” in a robot capable of overthrowing the human race, as in Ex Machina or The Terminator movies.

In reality, AI is overwhelmingly beneficial to humans and is more often associated with software applications than with robots.

And it’s already here, in applications we use every day.

Google Maps being able to predict your commute time or suggest the fastest possible way to work relies on machine learning (ML), a form of AI which leverages the vastness of historical trip data to make predictions or decisions. So too does Uber or Uber Eats, when it tells you the estimated time it will take for your chow mein to arrive.

What’s perhaps even more impressive is that Google is able to use computer vision (CV), another form of artificial intelligence, to “read” street signs in images captured by its Street View cars, and then use ML to keep Google Maps updated. 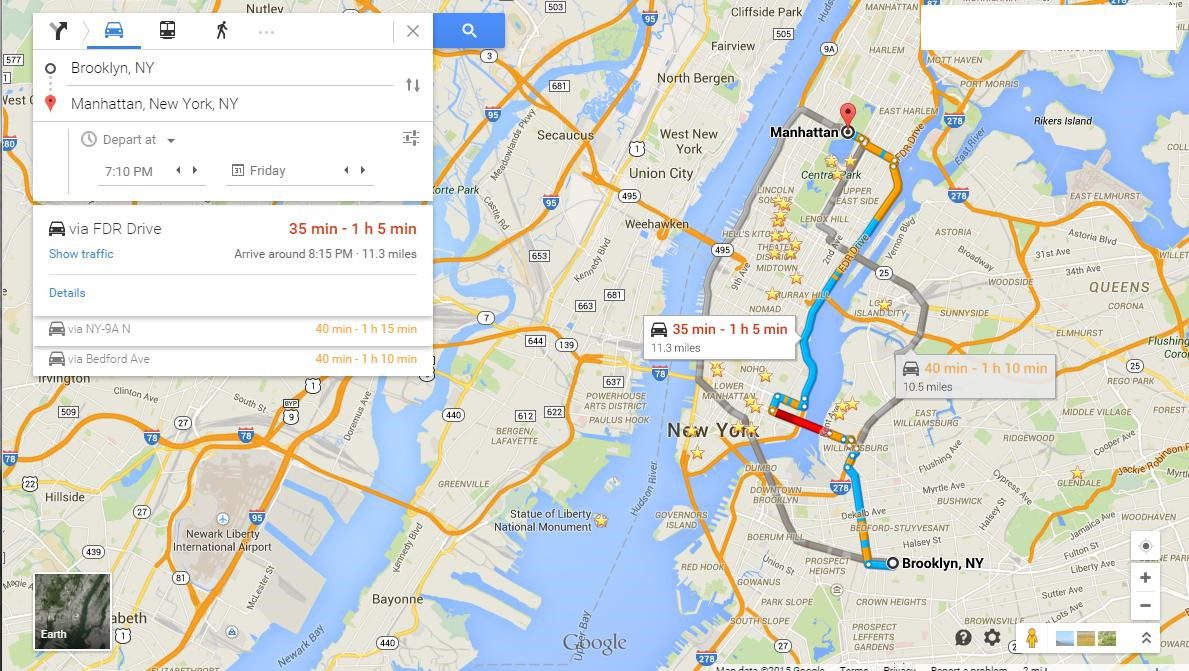 Google Maps analyzes historical trip data to let you know how to go somewhere and how long it might take.

By now, you’re probably aware that Amazon analyzes your shopping behavior on its website and shows you merchandise you’re the most likely to buy, based on past page browsing and purchase history. That’s ML/AI, too. So too is the Seattle tech giant’s Alexa, an AI assistant that can do everything from control your home appliances to help you order another box of diapers from Amazon. (How convenient!) It’s not just Amazon that’s investing heavily in AI assistants; Microsoft, Google, and Apple are a few others who have introduced such AI personalities to the world as Cortana, Google Assistant, and Siri, respectively.

Machine learning algorithms are also being used to automate warehouse operations, allowing companies like Amazon to fulfill upon their lightning fast delivery expectations.

Businesses that must provide customer service or support are now turning to AI-enabled chatbots, which are capable of interacting with customers without human input. These chatbots allow businesses to provide a level of service that most customers find acceptable for routine inquiries, without having to employ a large workforce of customer service reps.

The dating apps you (or your single friends) use are investing heavily into AI/machine-learning to provide even better matches for you to swipe left or right on. Tinder, for example, began testing a new feature last year called “Super Likeable,” which uses AI-based matching to occasionally suggest four users it thinks you have a great chance to hit it off with, offering you a free “Super Like” to use on one of the four. (Using a “Super Like” increases a user’s likelihood of matching by three times, according to Tinder.)

Another ML feature in Tinder is the ability to have Tinder automatically use your best, most successful photos in an automated form of A/B testing. This is something a competing service, OKCupid, has implemented as well. When OKCupid users are not using their most effective photos, the app alerts them so they can change to a better photo.

Dating apps (or even social networking apps, for that matter) that gain a mastery over machine learning algorithms will absolutely turn the industry on its head – imagine not having to swipe at all to meet your perfect match after your first month, because the app has learned exactly what you’re looking for.

Are you a fan of the NBA?

Computer vision (CV) and AI are becoming an important tool in every NBA team’s arsenal. Back in 2013, a company called SportsVu partnered with the NBA to provide six motion capture cameras in every NBA arena. The cameras generated data that was then able to be used to provide all kinds of machine learning-based observations that quickly proved superior to mere human observations. Today, a company called Second Spectrum has the rights to provide this rich motion capture data to every NBA team, and its services are a big reason why teams like the Golden State Warriors are all-in on “small ball” and three pointers.

Major League Baseball (MLB) has been using artificial intelligence even longer than the NBA, as anyone who’s watched Moneyball probably knows. MLB teams use sabermetrics, or advanced in-game statistical data, to model game outcomes when using different lineups (such as pitchers), batting orders, or other tactics at a manager’s disposal.

Going back to consumer applications, if you’ve ever used Spotify’s “Discover Weekly” feature, you’ve allowed (perhaps unwittingly) an AI to dictate your musical preferences. (Don’t feel bad, though; pretty soon, AI will tell us what to wear, eat, and do with our lives – and we’ll gladly listen!)

Spotify’s “Discover Weekly” uses machine learning to give you curated playlists of songs you “should” like.

Any responsible overview of artificial intelligence should introduce the idea of technological singularity, the theoretical point at which super AI becomes capable of rapid self-improvement, such that it would no longer need humans and therefore could theoretically pursue our extinction.

So real is this possibility to some that Elon Musk, CEO of Tesla, has gone on the record to say: “With artificial intelligence, we are summoning the demon. You know all those stories where there’s the guy with the pentagram and the holy water and he’s like, yeah, he’s sure he can control the demon? Doesn’t work out.”

However, most experts agree that this is a scenario we won’t need to worry about with proper governance and is not even likely to be in the cards until 2040-2050 at the earliest. (There’s no need to lock up your Roomba just yet.)

Today and for the foreseeable future, AI is benign, pro-human, and is proving enormously valuable for companies that choose to implement it into their applications.

“With regard to mobile apps, AI is one area in which we’re seeing massive interest. AI-enabled mobile apps are particularly interesting because anybody with a smartphone — even a 5 year old phone — running a well-developed app can tap into the wisdom of billions or trillions of data points from users who came before. That’s the beauty of cloud computing and AI,” explains Harry Lee, CEO of CitrusBits, a leading mobile app development agency in Los Angeles and the San Francisco Bay Area.

In Part Two of our series, we explore how Augmented Reality (AR) is quickly becoming a modern reality and discuss some of the most interesting applications today.