At CitrusBits, our passion for emerging technology has allowed us stay ahead of the curve on blockchain and decentralized application (DApp) trends. Our expert team of blockchain innovators and DApp developers can help you create a DApp with blockchain technology to unlock tangible and long-lasting value for your users.

Make no mistake about it: blockchain is a game-changing technology that is going to disrupt literally every industry it touches and provide enormous gains in performance, efficiency, and security.

But first — what is blockchain? Blockchain is an open source technology that allows transactions of any kind to be recorded on a distributed or decentralized ledger (known as the blockchain). This decentralized approach eliminates the need to have a trusted middleman validate each transaction, instead using a consensus-based approach to validate every transaction that happens on the network. Besides the efficiency gained from cutting out the middleman, this approach adds security to all transactions on the blockchain, because it’s nearly impossible to forge a transaction across a majority of a blockchain network’s distributed “nodes”.

Ready to Build the Future?

At CitrusBits, we can help you build your own DApp, whether you’re envisioning a new cryptocurrency like Bitcoin or Ethereum, a new decentralized app (DApp), or even an update of an existing app.

Whether you’d like to create a new cryptocurrency or build a smart contract, CitrusBits can help you build your DApp quickly and securely, protecting not just your users but also your intellectual property.

WHY USE BLOCKCHAIN TECHNOLOGY

You could just blindly follow the hype train. But, wouldn’t it be better to truly understand what you’re getting into? There are various key benefits of using blockchain technology for app development.

This is one of the primary characteristics of blockchain. There is no need to have intermediaries or trusted third parties validate transactions, because each transaction is recorded on a distributed ledger that itself serves as a tamper-proof “consensus mechanism”.

Because each transaction is recorded and validated on a decentralized and publicly visible ledger (the blockchain), users enjoy transparency and trust that the system is working as intended.

Making unauthorized changes to a blockchain is next to impossible. Because the blockchain is distributed over a robust network of computers or nodes, compromising one or even multiple nodes has no effect on the blockchain, which operates by consensus. This makes blockchain extremely attractive as an immutable ledger that is highly resistant to hacker attacks.

A blockchain transaction system does not require any third party intermediaries to carry out, approve, or verify transactions. Since there is no middleman, and instructions are executed by the blockchain system itself, you can greatly reduce the time and money spent processing a transaction. 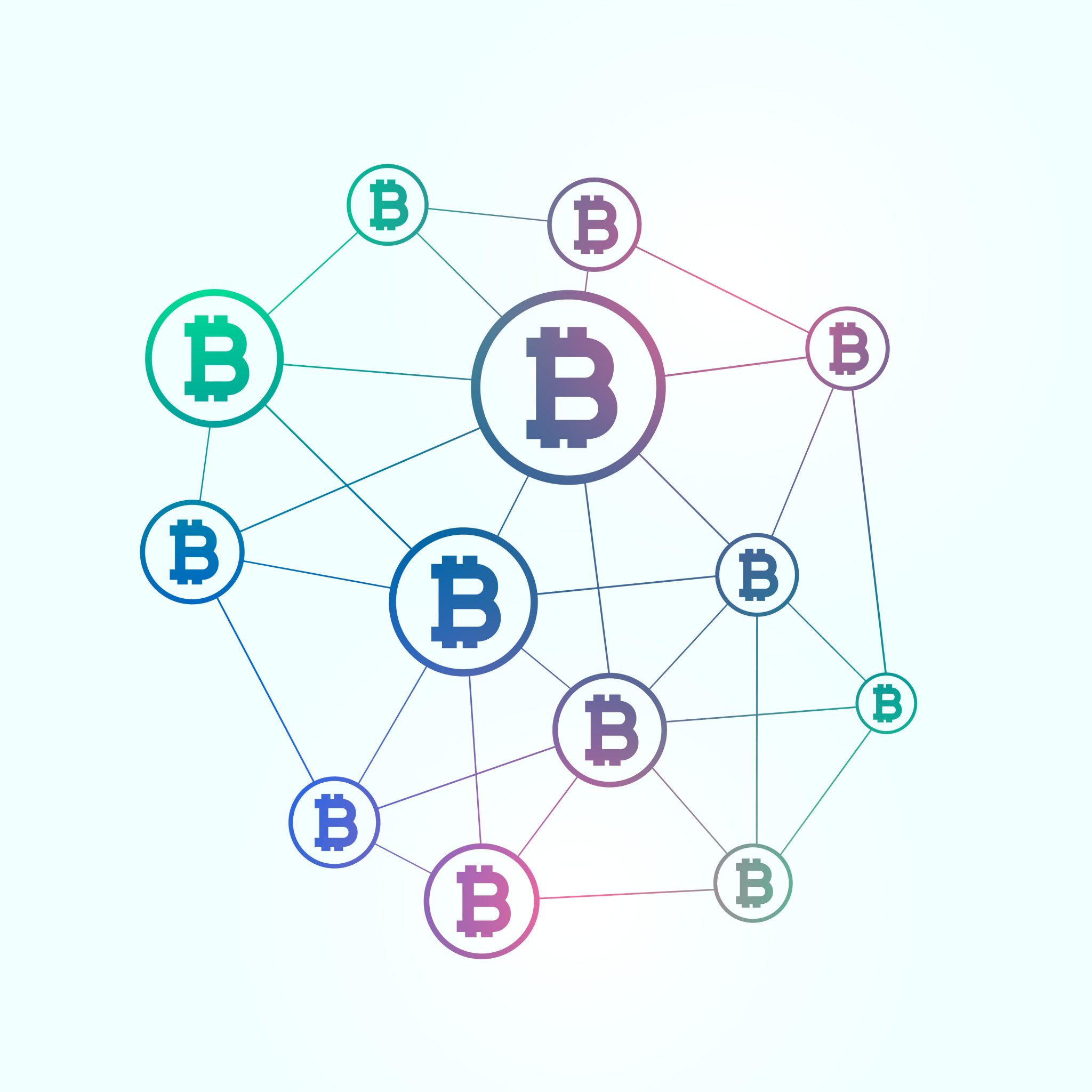 WHY CHOOSE US FOR BLOCKCHAIN APP DEVELOPMENT

We don’t just code blockchain DApps, We work closely with all our clients to fully identify the strategies, opportunities, and potential pitfalls associated with each DApp idea. Together, we formulate the best path forward to build a blockchain application that offers lasting value to users.

Our blockchain technical experts and developers solve real business problems using custom-made blockchain solutions. Whether your focus is on empowering a target audience, improving backend processes, or creating a whole new operating model on blockchain technology, CitrusBits is ready to work with you.

Our blockchain technical team is fully equipped to troubleshoot any interoperability issues or bugs in your already-deployed blockchain. The CitrusBits team deals with complex implementations with diligence and never backs down from a challenge.

Ethereum is one of the most popular and flexible platforms on which to develop smart contracts and blockchain applications. It is open source and has already gained rapid adoption, as evidenced by the hundreds of ERC20-based projects on the market. With Ethereum, you can create apps that run without any downtime, fraud, or third-party interference.

OpenChain or ‘transaction chain’ is also an open distributed ledger technology. Instead of blocks, OpenChain links transactions as soon as they are completed, hence the concept of a ‘transaction chain’ platform. OpenChain is best suited for companies that require robust, secure and scalable management and issuance of digital assets.

Develop Your Blockchain Application With CitrusBits