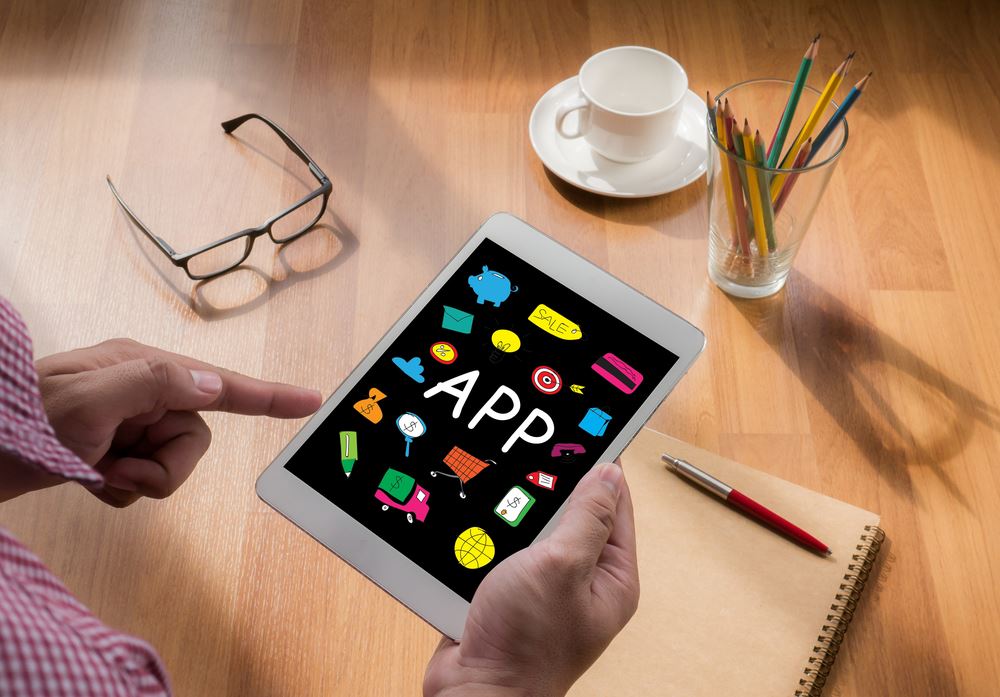 Key to Building the Next Snapchat, Facebook, and Uber

The number of startups that have been launched in the last five years is perhaps more than ever. The idea of entrepreneurship is rather a charm for many. In reality, it’s a tough drive on a bumpy road. So, it’s better to get your record straight before jumping into it.

In this article, you’ll read about the fundamental practicality of the startups’ success. There are hundreds of success elements that drive the brands toward the fortune.  But we’ll focus on a specific one that will define your startup’s roadmap toward success. If this initial step goes wrong, your startup doesn’t stand a chance to move further and get the traction.

Innovation: The Key to Success

Let’s define the innovation. The innovation means newness. It’s imperative in the startup building process. You won’t be able to build a company like Snapchat if you’re building an app just like the Snapchat. All these companies came into existence and made it big because they have had their unique selling point. In fact, they did innovatively better than the others. Think about this, Facebook had competitors like MySpace and Orkut, but Facebook did well, probably because they provided the environment, ideas, and solutions that didn’t exist before. In short, they outclassed their competitors within a few years.

The point is that you have to have a unique point to sell your idea. If your shop sells the same product like every shop at the corner, you won’t stand out. In order to stand out, you must go deep, find something better that no one has ever imagined to provide at the very same corner.

How to Bring the Innovation

There might a list of things to be done in order to achieve that. We would briefly shed some light on the few things. Take a look:

The investors, however, look at the users, numbers, and the voices. They might ponder on the idea as well but what the app does on the market is what matters the most to them. The success of the popular startups like Snapchat, Facebook, and Uber manifests that don’t ever create an app similar to these ones.  Instead, come up with something better, new, and refined.

The entrepreneurship is all about newness, creative, and problem-solving. No matter how long it takes to develop the idea or find a creative solution to provide in an app, it doesn’t matter, what really matters is that what the startup does in actual. Either it attracts the masses or it turns out as another app on the market.

The biggest takeaway in this article is that if you want to go big in the entrepreneurship game, then find something new to offer to the audience that has been using Facebook, Snapchat, Instagram, and Uber already. Make them think about your app that it’s something new, even interesting.

That will be your victory.

What else do you think would matter in the building of the next Snapchat, Facebook, and Uber?

Because we at CitrusBits helps brands, organizations, and experts in developing their iOS and Android apps at the core. We have had a lot of examples to share with the prospective clients. Check out our portfolios for that. Contact us for further consultation about your mobile app development.