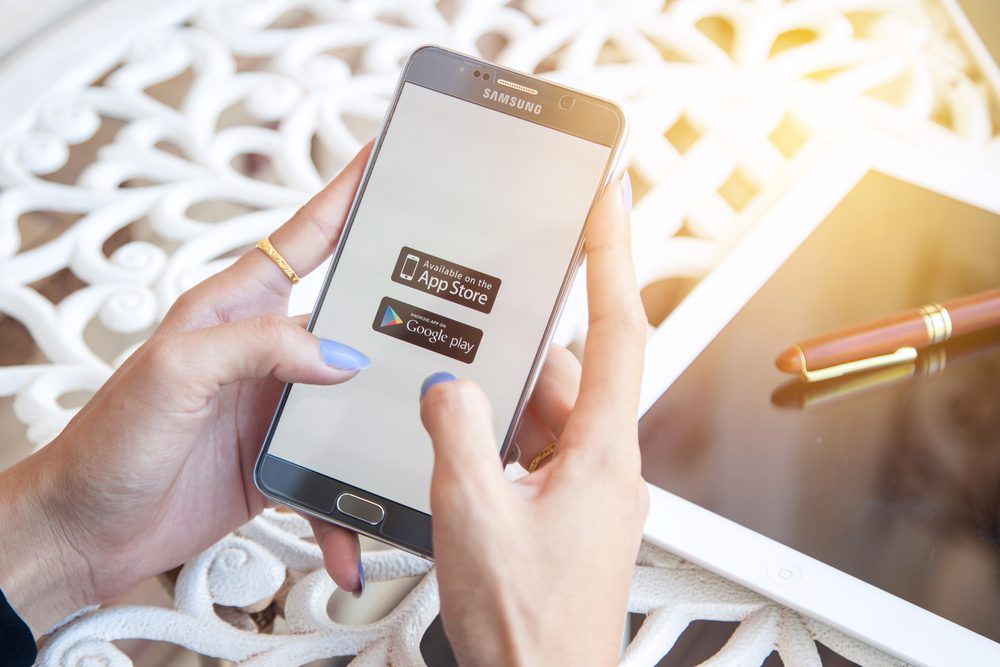 How Does a Mobile App Gain Popularity?

There is no specific formula for getting ranked higher than the competitor apps either on App store or Play store. However, there are some factors that influence the performance of the mobile apps statistics, which we’ll discuss in this article.

Before getting into the details, let’s clarify that what popularity means here. It defines by the number of downloads, rating, and rank in its category. There are some factors that play a role in the app performance on either store, but these factors are neither final nor the only parameters that influence the app success.

Let’s take a look at the few factors that help mobile apps gain popularity in App store and Play store: 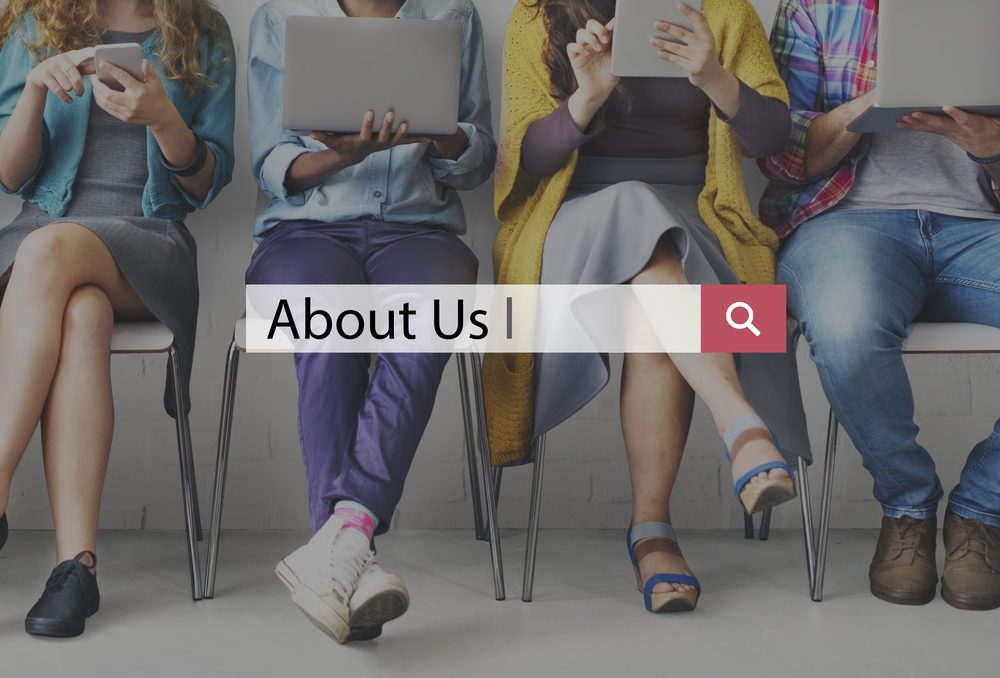 Everything isn’t predicated on luck when it comes to the app success. Whether you’re putting a mobile game or an app out there, you got to have an idea of in-store optimization, which covers a list of things such as the name, description, display picture, screenshots, and a video.

Once the name and proper display picture have been chosen, the rest of the part comes down to the description. It’s the area where optimization plays out the most. It doesn’t mean that the optimization of the description does everything for the popularity of the app, but it surely has a little bit of impact.

Because people do the search in both app stores and if the description matches the search terms, there is a chance that description of the app helps in gaining the popularity. However, the app name does have a bigger impact in the search results. So, it’s understandable that one should name the mobile apps wisely. 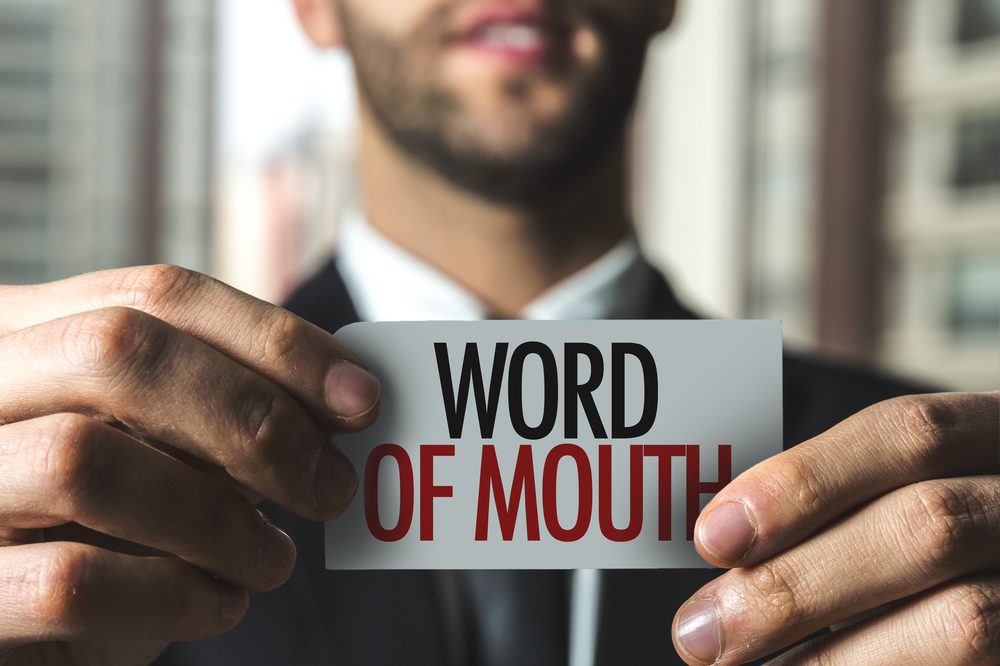 The promotion that happens either through social media or word-of-mouth, it does play a big role in gaining the popularity for the apps. The reason for this popularity seems to be the momentum building through external sources which result in the internal growth of the mobile app in the app stores. When a lot of people come to know about any app through social media like Facebook or YouTube, and they jump over to the app store or play store to download it, it certainly impacts the performance of the app when a user base start to search, click-through, and install the app.

The platform like Play store or App store observes the huge shift in the demand of the app that is being insanely installed. This is exactly how mobile app goes viral when they get popularity and people start to find and install those apps. In result, the app stores put them in front of more audience and those apps get more attention.

It’s been seen in the past, for example, when a famous American YouTuber Roman Atwood released his mobile app who had 10 million subscribers at that point, and within a couple of days, the Android game starts to appear in top 10 free games all over the world. This is the external promotion and the power of word-of-mouth we’re talking about. 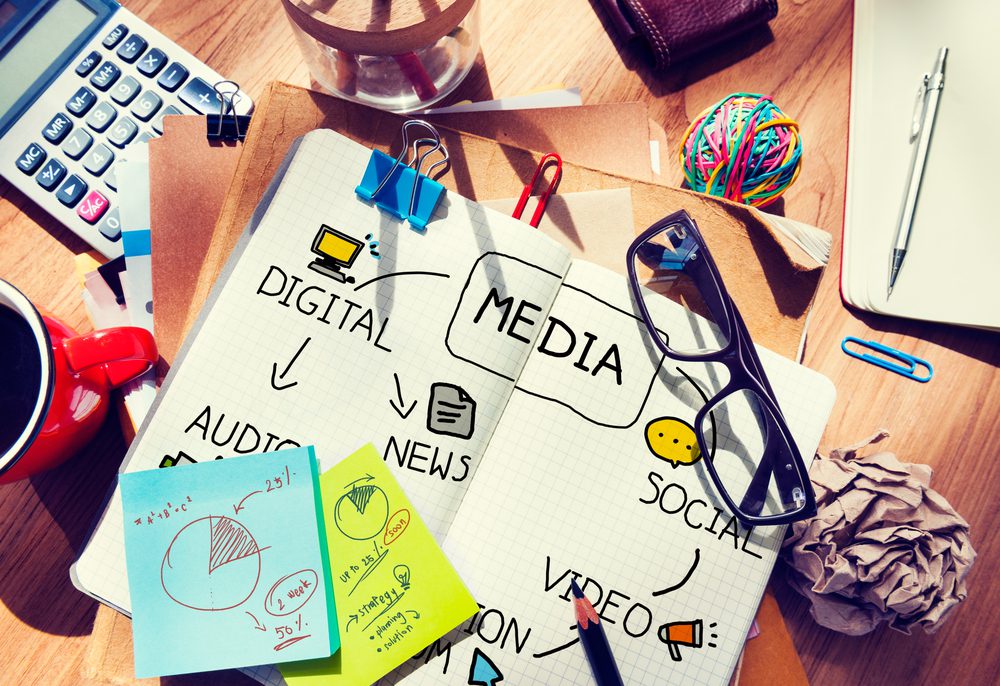 It might seem an underrated strategy to actually build a promotional or growth strategy of a mobile app on public relations and networking but a lot of mobile app goes viral when they get featured on the big blogs which have millions of page views each month. These publications play a major role in making any mobile app viral.

Nowadays, the social media advertising and connectivity do help app makers to make their mobile apps popular. Things really go crazy when such factors collectively work for an app. This doesn’t happen to every app that gets released.

In order to win at PR and Networking, one must be trying to build relations with the small and mid-sized bloggers and writers who not just write their technology blogs, but also write for big publications. The best way to reach out to those bloggers and contributors is to follow them on Twitter or LinkedIn and engage with them through sharing their content and replying to their social media activities. Stay humble, polite, and positive. The chances are, there will be so many friends, fans, and other professionals would be reacting to their tweets and content, the best way to stand out from the crowd is by putting forward the best opinion on things as well as sharing their content.

There could be so many other factors that may help any mobile app to get popularity. We just discussed a few. If you think there are more, people don’t hesitate to share your opinion with us. We at CitrusBits love to help and assist startups and companies who are looking to develop and scale their mobile apps.  We are a mobile app development company based in San Francisco. Contact us for further consultation and advice on developing your iOS and android app.