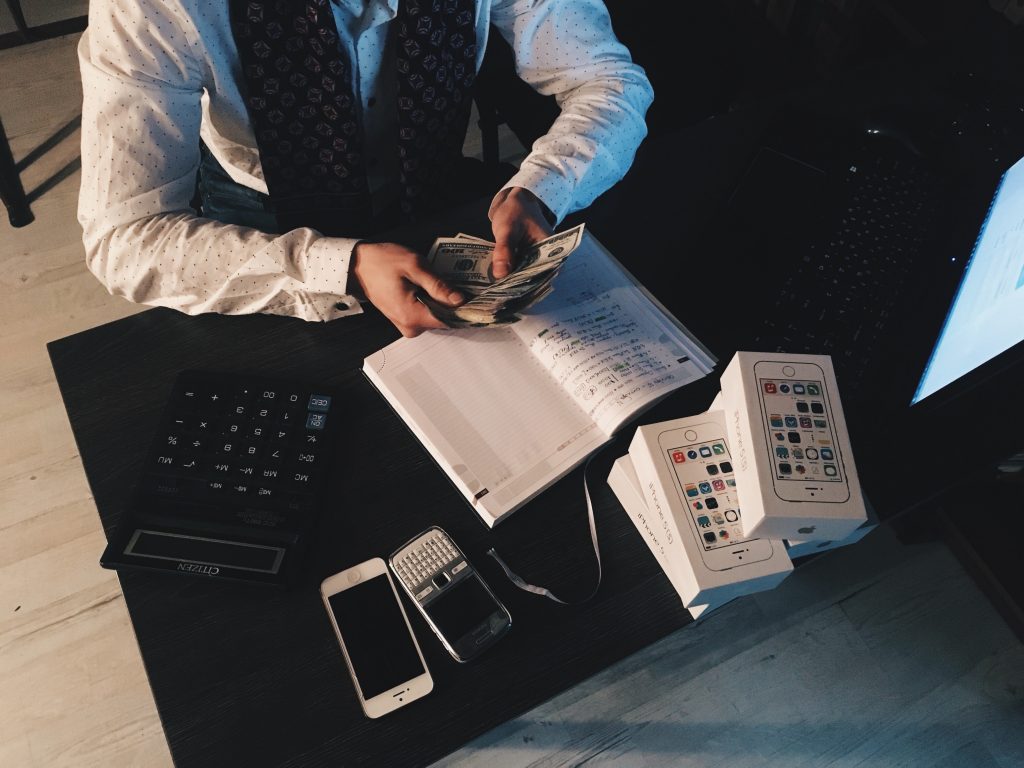 Got An Online Store? You’re Gonna Need An App For That

Got An Online Store? You’re Gonna Need An App For That

If you run an online shopping, ecommerce business of some kind, you’re gonna want to get your mobile act together, STAT. A new survey shows that in 2012, holiday shoppers will be taking to their phones more than ever. The message? You need to have a Mobile App for Online store.

The survey was conducted among 2,200 adults in the U.S., and three out of five said they would be doing some of their holiday shopping on their mobile devices, expecting to make purchases for everything from clothes and toys to books and DVDs. (Exact breakdowns are included in the graphic below.)

Consumers in the U.S. are already trained to look to their smartphones when it’s time to shop, and many smartphone users said they’ve come to expect certain benefits from mobile shopping. In this survey, respondents listed on-the-go deal hunting, digital coupon redemption, in-store price comparisons, and at-work stealth-shopping as some of the top reasons they’ve gone mobile for their shopping needs.

And when retailers didn’t have a mobile presence, survey respondents said the brand came off as old-fashioned and they worried they’d be wasting time and money with that brand. Younger consumers further said the lack of a mobile presence made them think the brand didn’t respect its customers.

The study was conducted by research firm Harris Interactive and was commissioned by Apigee, an API management platform.

“These findings demonstrate that the app economy is having a big impact on the way we live, and people are increasingly demanding a lot more from the apps they use every day,” said Chet Kapoor, Apigee CEO, in a statement on the findings.