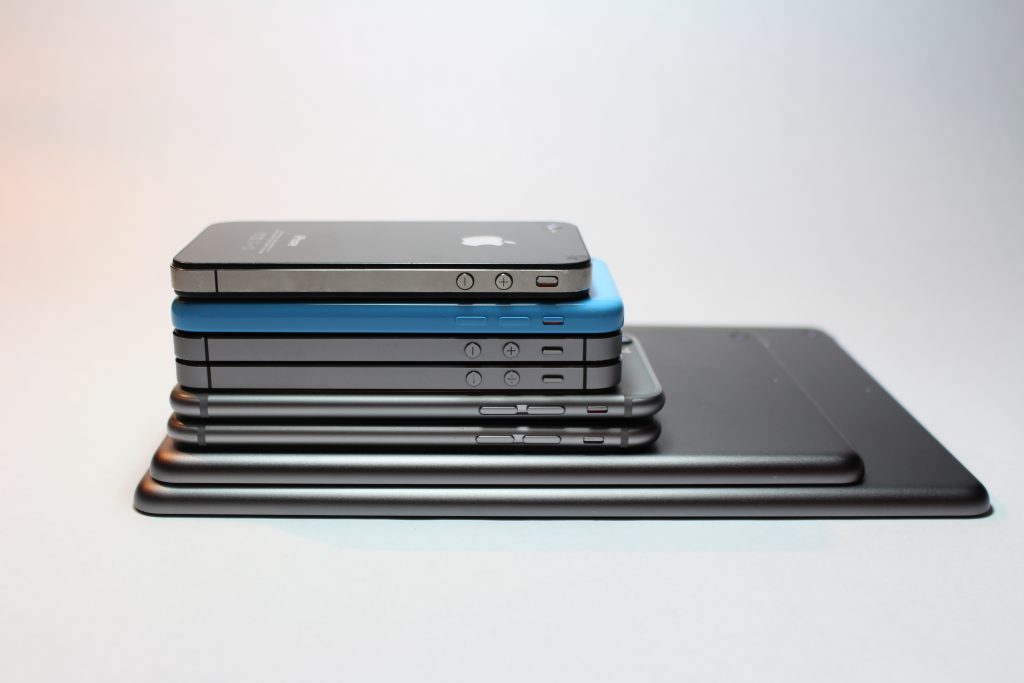 I’ve never been considered an Apple “fanboy” but I was a big iPhone fan up until last year when I converted. I was never caught up in the hype of the original iPhone, sure it had multi-touch, but it didn’t have the applications I even had on my Symbian-based N95 despite many wrongly thinking Apple created apps on the smartphone. Indisputably however, it brought a new level of hardware design and showed us a future of what a smartphone should be with its innovative multi-touch. When the AppStore launched alongside the iPhone 3G it was time to jump in and experience what the platform was all about – and from the first time I poured my virtual pint I was an iOSaholic. Compare IOS with Android.

This led to annual upgrades from 3G, to 3GS, to iPhone 4. Every year software updates brought substantial changes which kept it feeling fresh, exciting, and “magical” as Apple would say. Android was this ugly OS trying to catch-up. iOS 4 at the time brought multitasking, which I realised Android already had. It also brought FaceTime, which was laughably limited to WiFi-only and tempted me to switch back to my 2006-release Sony Ericsson W850i which was perfectly capable of this functionality over cellular. iOS 4, to me, broke the magic and showed Apple wasn’t as forward-thinking as I’d thought for the past three years.

Most importantly, it showed Android hadn’t just caught up, it had overtook.

But I held out. Maybe Apple was having an “off” year. I skipped the 4S as it wasn’t a big enough upgrade from the 4. iOS 5 brought the notification centre which, again, was an Android feature. Siri caught my attention but it was in early stages and limited in what it could do up to competitors; but being in beta at the time I reserved faith it would be built-upon and by iOS 6 it would be open to third-party develops and a true artificial intelligence.

In iOS 6, Siri was built-upon to provide sport and movie results – which wasn’t quite the scale of improvements I was expecting. Then, there was Apple Maps, and we all know how disastrous that was. FaceTime finally added support for cellular which, you know, at least they got with the times in the end…

iOS 7 brought a new “flat” interface which took inspiration from the new design trend set out by Microsoft in their Windows Phone 8 platform and taken on by Google in many of their applications. The OS otherwise remained much of the same which makes sense due to the simplicity Apple pushes for – but it felt like Apple had forgot about those of us who don’t need our hands held or big bright buttons. iOS became an OS for my Nan, not for me.

At this point I’d seen many Android smartphones floating around and some of them were even personalised (which you can do on Android!) to look and function like iOS. I thought, “Well there’s nothing to lose, and perhaps everything to gain.” I was right.

Android is a breath of fresh air coming from iOS 7. Apps work together beautifully to get powerful tasks done quickly. It also has a proper file system where those completed tasks can be pulled off the device just by plug-and-play. It has customised keyboards. Don’t like a certain app? Replace it. People say about iOS’ simplicity, but Android is simpler.

Yet it can be more advanced, if you want it to be…

It is whatever you like, and that is the beauty of it. You have a variety of devices you can choose from of which you are sure to find the perfect hardware for you. Everyone is different, and for a company like Apple who says “Think Different” it doesn’t allow you to, you’re stuck with that sub-720p tiny iPhone screen with terrible battery life.

So what is Apple bringing to the table in iOS 8? If you’re speaking new, then really there is nothing notable here to speak of. They did however make key additions – already found in Android – which I can tell you make an incredible difference. The biggest of which is the ability for apps to communicate with one another. The second addition is personalised keyboards, which you can change if you are not a fan of Apple’s stock.

If an iPhone 6 was available with a bigger screen today, I’d probably choose it over an Android device. iOS 8 and Android 4.4 are now on a level playing field, but although rare, iOS sometimes gets those exclusive apps. It used to be Android’s applications were more functional due to the OS’ openness – but with iOS 8’s behind-the-scenes improvements that is set to change. As for the AI I thought Siri would be by 2012, it turns out only Cortana on Windows Phone 8 is realising that potential. Who’d have thought?!

But whilst the two biggest mobile operating systems are on an even playing field today, when Google I/O rears its head at the end of this month we’re sure to see Android leap ahead once more and Apple will be left to sit-back, observe, and decide what they want to copy for iOS 9. The Open nature of Android means even if Google don’t bake-in a feature themselves to Android then most of the time it can be added in by a third-party developer or custom ROM. This, above all else, will always leave iOS behind.