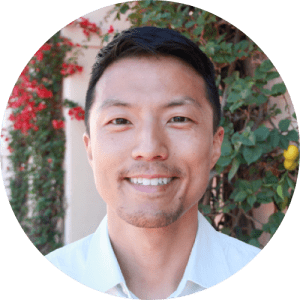 As CEO of CitrusBits, Harry drives strategy and execution for CitrusBits and its clients. Harry sees every client project as an opportunity not just to deliver a great app but also to help clients implement game-changing mobile strategies. Internally, Harry works on nurturing the high-energy and collaborative work culture that CitrusBits is known for. Harry’s approach to end-to-end mobile excellence has positioned his teams to receive many industry accolades, including Apple Design awards, Webby awards, Google Play awards, and Davey awards. Prior to joining CitrusBits, Harry was a pivotal business leader responsible for strategic growth at Y Media Labs, Dell, and the Keiretsu Forum, the world’s largest angel investor group. Harry earned his BS in Chemical Engineering from the University of Illinois, not far from where he spent his childhood.

Fresh Fact: Harry has been riding motocross motorcycles since he was 12, has completed two Ironman races including a Kona World Championship, and is an avid world traveler who relishes every chance to hone his German.