One of the biggest challenges of startups and indie mobile app developers is to grow their mobile apps. They do everything in their power to make that happen — and keep trying to hit that sweet spot that provides an edge and change the game for them. Whether it’s a TV news coverage or getting featured on a popular blog, the pursuit remains alive.

Besides that hustle, there are some growth hacks that we would like you to know if you’re a startup or an app developer who wants to get more exposure and looking to get new eyeballs around. The reason is that every mobile app developer or startup that launches a mobile app tries out cliché things to promote the app. In order to stand out from the crowd, you got to try something new and attractive.

Here are some growth hacks to grow a mobile app:

We may feel overwhelmed these days because of a lot of jargon that is being said about the impact of social media. In fact, social media has created so much attention that it has become imperative in modern day business development. The presence on three to four social media networks isn’t enough. 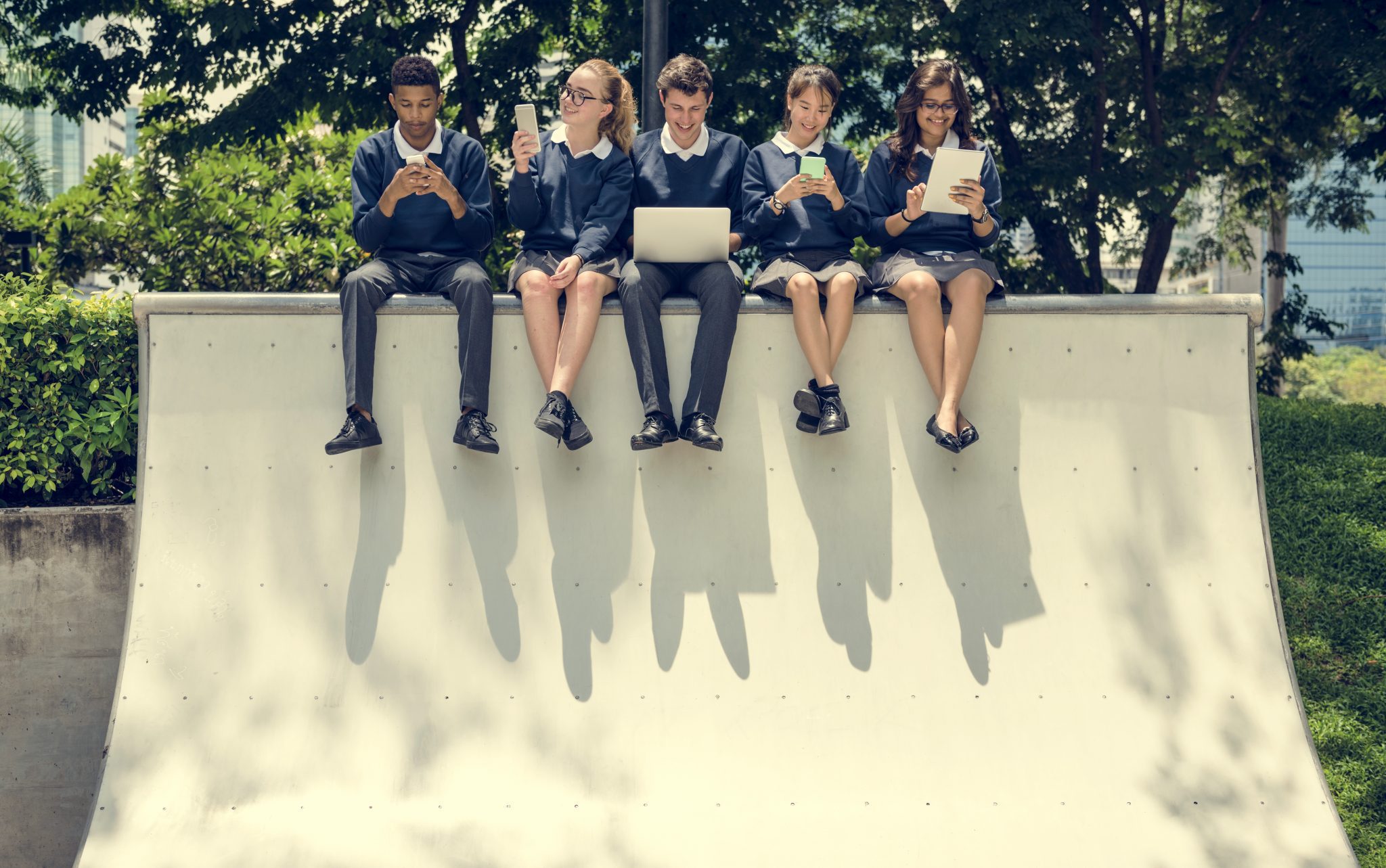 Social media feeds content, reviews, and news to the users on a loop. It’s insanely finite that never ends. In this situation, you got to have better strategies down the road to stand out and get the attention. Use performance sharing feature in your apps or games to let the user share the score or performance with their friends or followers on social media. CClearner app does that effectively. In fact, a lot of games ask the user to share the score with their friends on social media.

Social login is a development strategy to bypass the native registration method on the website to let the people sign up for an account via their social media accounts. The social login system is likely to take the required data for (i.e. email address or more than that) from user’s profile. You’ll often see login areas of sites where they have the option to log in with Facebook, Twitter, or Google+. Have you not seen that before? Go check out Medium. So, social login could help the mobile app to grow when people find it convenient to log in instantly without getting into the formal user registration process that could some time and even the email verification comes afterward.

You might have heard about the in-app purchase. A lot of app developers offer in-app purchases in mobile games and apps to upgrade or sugar-coat the current version of the app you’re using. In-app user rating is rather a different strategy for engaging mobile app users. It entices the user-base to rate the app while using the app, meaning, while the user is browsing through the app. The mobile developer could set up a system to receive the rating data at the back-end to find out what people are thinking while using the app. It could be about the user-interface, content, or the experience being provided. You might be aware of apps rating on App Store and Play Store. This is slightly different. It works inside the app. A perfect example is Netflix. The Netflix allows users to rate the content by thumbs up or thumbs up in the mobile app. What this strategy will do is that it will help the development team gather user-rated data, which could be used to improve the app in the future. It could be a vital strategy to make the mobile better from the user-experience standpoint.

One of the growth hacks could be the ability of the app to integrate seamlessly upon the request as well as behind the scene. In order to grow a mobile app, you must think of ideas to connect your app to the other open sources to make the possibilities wider. A lot of online tools provide their APIs and allow developers to sign up and use the API for their apps. Finding such an opportunity could help boost the popularity of the app. Make sure that the idea of the app is worth giving attention. For instance, Pocket does a pretty amazing thing as far as the cross-channel integration is concerned, if you open up the Pocket app after copying a URL, it would ask you to bookmark that link to your Pocket account. It looks sleek and seamless. In fact, it shows that cross-channel integration could play a huge role in growing a mobile app.

CitrusBits is a mobile app development company based in San Francisco. We at CitrusBits understand the importance of building a brand. We’ve had amazing experiences of working with personal brands and organizations. Get to know more about the stories of QuikSilver, Burger King, and ChemoWave. Contact us for further consultation and advice on developing your iOS and android app.

The purpose of this blog post was to help mobile developers and startup understand that advertising may give you numbers of downloads but growth hacking would help you build a brand.

What advice would you give to a mobile developer who wants to grow a mobile app?